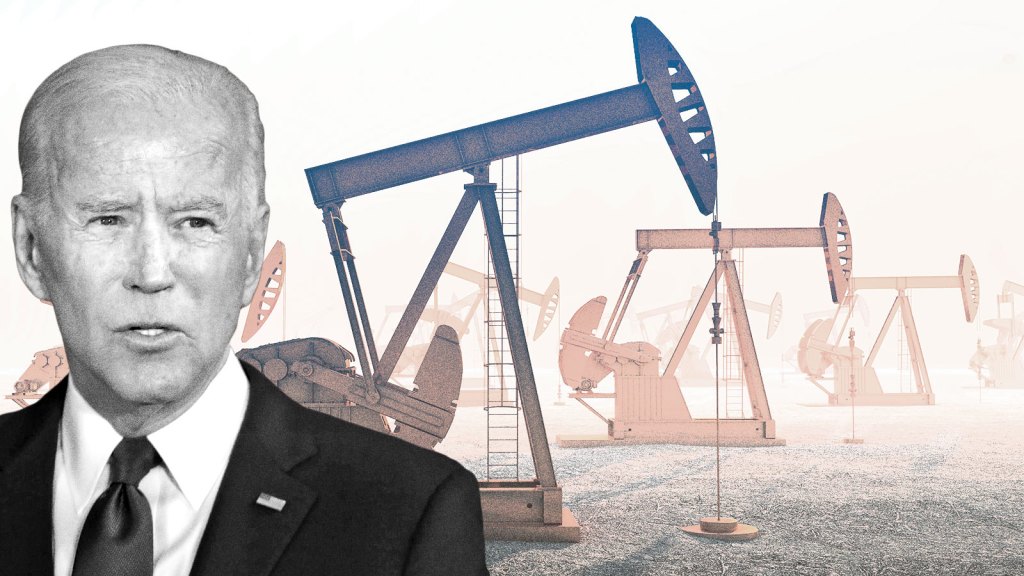 Biden tried to walk it back after the debate that night, even though his own climate plan shows that he’s serious about weaning the country off of polluting fuels. But the damage, at least in the eyes of the Trump campaign, had already been done.

“This probably will put the nail in the coffin for Joe Biden in Pennsylvania,” Trump campaign senior adviser Jason Miller told reporters a day after the debate. “This is really devastating.”

But the polls tell a different story. A nationally representative poll conducted by Ipsos for the poll analysis group FiveThirtyEight showed that Americans were just as likely to vote for Biden or Trump after the debate as they were before the event, an indication that Biden’s comments on transitioning from fossil fuels didn’t unnerve a meaningful percentage of respondents. (It’s also more proof that election debates don’t tend to sway viewers). The same respondents were contacted before the debate and after.

A different poll from NBC News and the Wall Street Journal — this one of so-called persuadable voters who had participated in past surveys and were re-contacted after the debate — told a similar story: nothing had changed much. Among those voters, Biden held on to the double-digit lead over Trump that he’d enjoyed before the debate.

In a tweet, Nate Cohn, an elections reporter at the New York Times, said the limited debate polling available by now shows that the debate didn’t meaningfully move the needle. “We’d see signs of it by now if it did,” he wrote, “and there’s nothing really.”

Meanwhile, the politics of climate change are evolving at a fast clip. A Wednesday poll from Politico and Morning Consult said that 69 percent of registered voters support transitioning the U.S. from fossil fuels to renewable energy. It’s not just Democrats who are in favor of a green transition — 68 percent of independents and 55 percent of Republicans support it, too, according to the poll. The bad news: just 34 percent of respondents said passing a climate bill was a “top priority.” Biden’s biggest climate-related challenge isn’t soothing debate viewers; it’s drumming up public support for his ambitious climate plan if he wins next week.