California officials care about saving water, except when it comes to their begonias 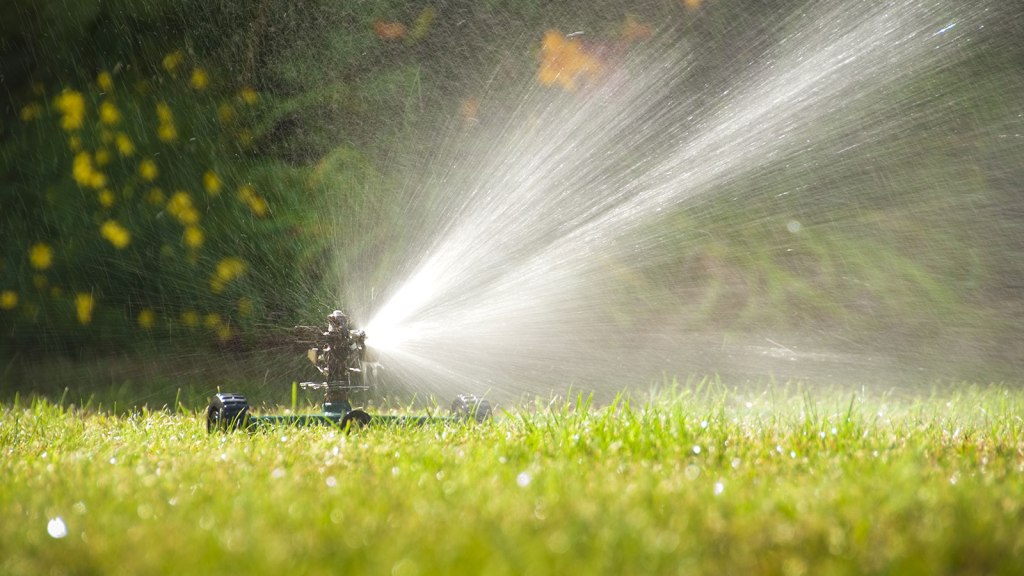 Shutterstock
Practice What You Preach

California officials care about saving water, except when it comes to their begonias

Earlier this summer, California’s water officials enacted some pretty stringent restrictions on homeowners throughout the state, slapping fines as high as $500 a day on anyone caught hosing down their driveways or over-watering their lawns. Who would have ever thought that some of the state’s top water bigwigs were so good at bending their own rules?

Using water bills obtained through the state’s Public Records Act, the Center for Investigative Reporting (CIR) analyzed two years’ worth of water bills from the roughly 150 elected and appointed officials who oversee more than 20 of California’s biggest water agencies. Almost half of them used more water than the average California household did last year, according to the nonprofit news organization’s investigation.

Some of the biggest offenders: the mayor of Fresno, where residents are only allowed to water their lawns twice a week; a member of the city of Riverside’s Board of Public Utilities who pumped more than 6,000 gallons of water a day in 2012 (that’s enough water for 16 homes, according to CIR); and Riverside City Councilmember Mike Soubirous, who uses over 1 million gallons per year and, ironically enough, helped pass new water restrictions for the city in July. As CIR reports, it appears that for Soubirous, maintaining his “cascades of flowering shrubs” are more important than leading by example:

Soubirous knows he should cut his water use to set a good example, he told The Center for Investigative Reporting. But he has a 1-acre lot with cascades of flowering shrubs and a weeping willow tree, and summer temperatures hit 100 degrees. Conservation isn’t that simple, he said.

“Do I have to sell my house to set that example, or do I have to just abolish all my shrubs?” Soubirous said. “I don’t know what to do. I don’t know how I can reduce my water rate.”

“I don’t know how I can reduce my water rate.” Here’s a good place to start, Mike: a round-up of the restrictions you just voted on. Oh, and cry me a weeping willow while you’re at it.