Climate agreements are way too wishy-washy 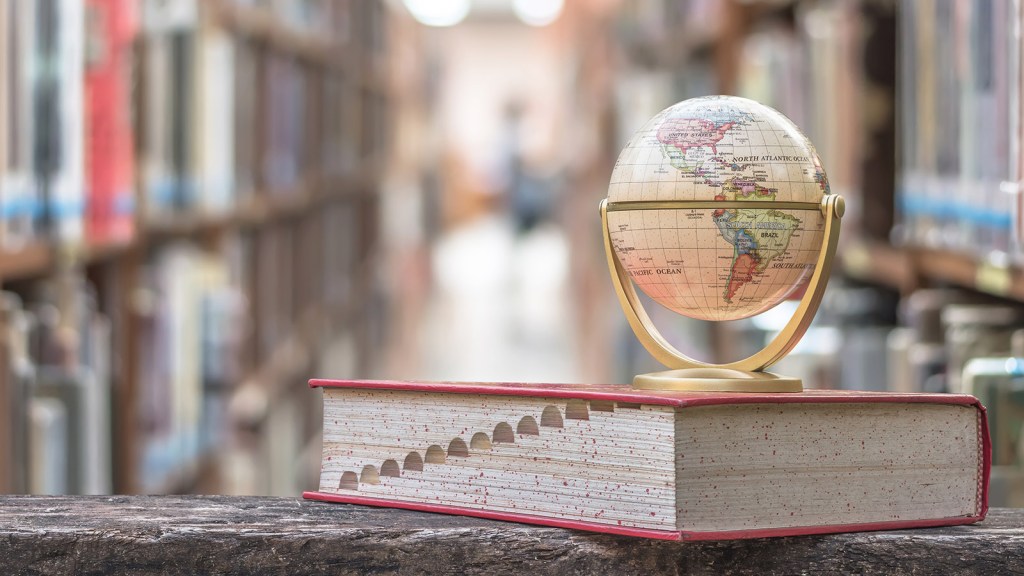 Climate agreements are way too wishy-washy

We live in a world where one single “shall” almost derailed the entire Paris climate agreement. As if it wasn’t difficult enough to get international leaders to agree on climate goals, we have to get them to agree on how those goals should be worded and interpreted.

Policymakers (much like the rest of us) don’t know exactly what it means to “sustain” the environment or keep it within “safe ecological limits.” And when one of these ambiguous terms squeaks its way into policy, it can stifle action.

That’s one finding from a recent study from the University of Dublin, which assembled a team of environmental scientists to analyze the words used in policy agreements. Luckily, there’s an antidote: better communication between scientists and policy makers, and measurable, clearly defined targets.

Here’s one example of a wishy-washy sentence taken from the recently published U.N. Sustainable Development Goals:

By 2020, [countries will] sustainably manage and protect marine and coastal ecosystems and avoid significant adverse impacts, including by strengthening their resilience.

Sounds great, right? But the study’s authors call it “ambiguous to the point of being meaningless.” How do we determine if an adverse impact is “significant”? What, precisely, does “resilience” mean here? Many policies, including the Paris climate agreement, use phrases like “strengthening resilience” — a target that sounds nice, but isn’t measurable or enforceable. There’s no Global Supreme Court of Linguists to step in and say, “Hey, Australia, you’re not ‘strengthening the resilience’ of your coastal ecosystems to a great enough degree!”

So what’s a goal statement done right? The Dublin study points to this example from a 2010 U.N. agreement:

By 2020, the rate of loss of all natural habitats, including forests, is [to be] at least halved and where feasible brought close to zero.

Now there’s something we can actually measure. Keeping ecosystems stable is a complicated task, and it’s one that ecologists and politicians need to collaborate on. The study recommends that scientists identify practical, quantifiable targets that we can use to evaluate an ecosystem’s health, and that policymakers address those targets in legislation.

In short, when it comes to getting things done, we need to crawl out of our comfortable burrows of “sustainability” and “resilience” on repeat, come up with specific goals, and focus on meeting them. Actions may speak louder than words, but we’re going to need the right words to prompt the right actions.