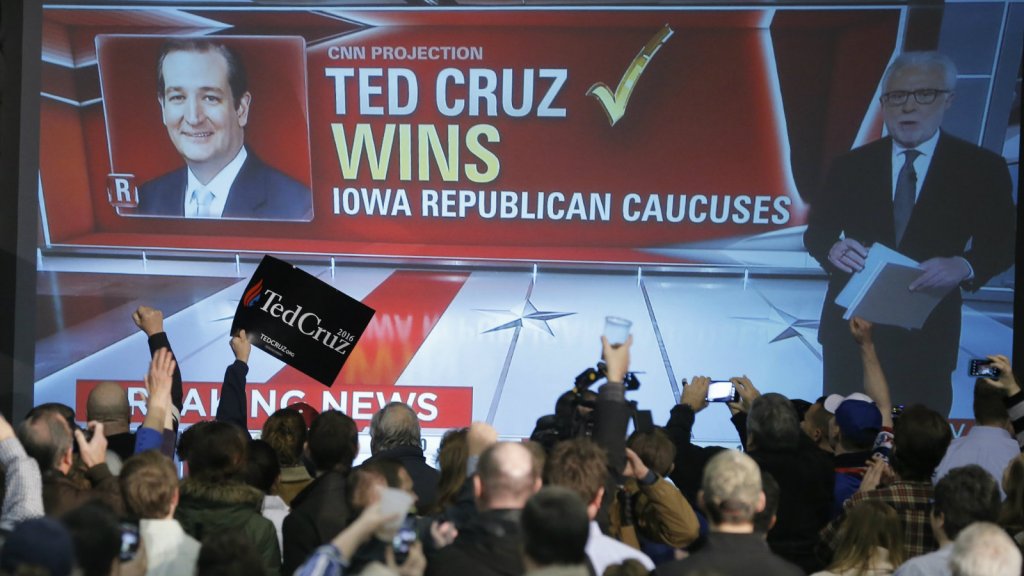 Ted Cruz just proved that it is possible to win the Iowa caucuses without supporting ethanol mandates. Andrew Revkin at Dot Earth argues that precedent is also a win for butterflies and the environment in general. Last week, I made the case that ethanol — while it was transformative for Iowa corn growers — has lost some of its economic sway.

Cruz’s win sets a precedent that other politicos will consider as they lay out their strategy for Iowa primaries in the future. But the precedent isn’t quite as clear cut as it might seem. Let’s look at the details.

Cruz got just 28 percent of the vote

Rubio and Trump, both of whom support ethanol mandates, got 23 and 24 percent of the GOP vote, respectively. If there had been four Republican candidates rather than 12, Cruz might not have won. Cruz’s victory tells us that, yes, it’s possible to win without the support of the ethanol lobby — that was not such a decisive factor that Republicans ignored other issues. What we don’t know is whether it’s possible to spurn ethanol and win in a less crazy race.

Candidates will still be influenced by farmers

Sometimes politicians pander and take positions because they know they need the votes. Sometimes they take positions because voters convince them that it’s the best course for the country. Even after Cruz’s loss, candidates in Iowa will still spend a lot of time listening to farmers, face-to-face in town hall meetings and coffee shops. The issue is complex enough that candidates can genuinely learn new things and change their minds.

Could a liberal win in Iowa while opposing government ethanol mandates? We’d have a lot more information if there had been a split between Sanders and Clinton on this issue, but they both support ethanol. It’s not clear what the liberal reason for opposing ethanol would be. Politicians could argue against ethanol on environmental grounds, but that would take them into a mire of conflicting data and disputes about obscure variables in lifecycle analysis models.

When farmers asked Cruz why he wanted to end the ethanol mandates, he had a cogent free-market answer. You can see him give that answer in a video here (starting around two minutes in). It’s a recording from a campaign event in which a farmer confronted Cruz about his position on ethanol. “You’re not going to get many votes in Iowa,” the farmer said. Cruz explained that he wanted government to stop supporting all energy production — he wanted to end subsidies for oil and gas as well as ethanol and other renewables. At the same time, he said, he wanted to remove the regulations that prevent more ethanol going into fuel pumps.

Essentially he’s saying, “You can do a lot better if we just get the government out of your hair.” This is music to conservative ears, even if it’s unlikely a president could deliver on those promises, and unlikely that ethanol would be able to compete in a more open market. Cruz seemed to have convinced the farmer by the end of the conversation. Could a liberal do the same?

Despite these mitigating factors, I think Cruz’s Iowa win remains significant. For a long time, candidates have signed up for the ethanol party when they campaigned in Iowa. Now, they are going to start asking whether they really need to do that.