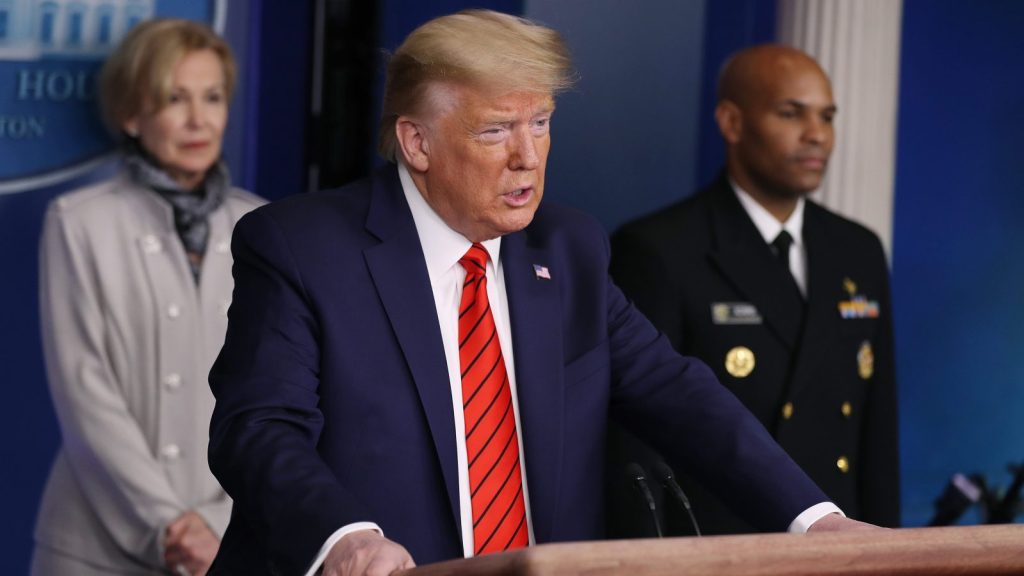 As you read this, U.S. lawmakers are rushing to push a third coronavirus aid package through Congress to help alleviate the economic burden the pandemic has placed on people and industry. (The first, passed two weeks ago, was an $8 billion package that boosted funding for COVID-19 testing, and the second round of funding, signed Wednesday night, was aimed at providing paid family and sick leave to affected Americans.) Democrats want the new package to include measures that will reduce emissions from major polluters.

In a letter to the majority and minority leadership of both houses in Congress on Wednesday, eight Democratic senators, including former presidential candidate Cory Booker of New Jersey, asked Congress to include stricter environmental requirements for industries asking for bailouts from the economic fallout of the novel coronavirus pandemic.

Specifically, the senators highlighted the aviation and cruise industries, which are major contributors of greenhouse gas emissions — the former account for 2.5 percent of total carbon dioxide emissions globally, and the latter burns heavy fuel oil (“one of the dirtiest fuels,” the letter points out). The aviation industry has asked Congress for $50 billion in aid, more than three times the amount it received in the aftermath of 9/11.

“If we give the airline and cruise industries assistance without requiring them to be better environmental stewards,” the senators wrote, “we would miss a major opportunity to combat climate change and ocean dumping.” In addition to Booker, the letter’s signatories were Senators Sheldon Whitehouse of Rhode Island, Martin Heinrich of New Mexico, Tina Smith of Minnesota, Richard Blumenthal of Connecticut, Ed Markey of Massachusetts, Debbie Stabenow of Michigan, and Jeff Merkley of Oregon.

Airlines are terrible on carbon pricing and offsets. None will move first. A carbon price covering all airlines is fair and will help fend off future crisis. This is a good moment to require this; maybe twelve to eighteen months for compliance.

His colleague Markey, co-author of the Green New Deal resolution introduced in the Senate and House last February, agreed.

Making the climate crisis worse will not help us manage the coronavirus pandemic. No bailouts for the fossil fuel industry.

Unfortunately, it’s unlikely these Democrats have the leverage to compel the Republican-controlled Senate and President Trump to enforce stricter environmental regulations in exchange for coronavirus aid. And it’s not clear that their colleagues in the Senate and House have the bandwidth to tackle both coronavirus and climate change at the moment under such a tight deadline. But with airlines and cruise companies desperate for a bailout, there may never be a better time to make them change their polluting ways.