Fed up with the mainstream? Check out these third-party candidates 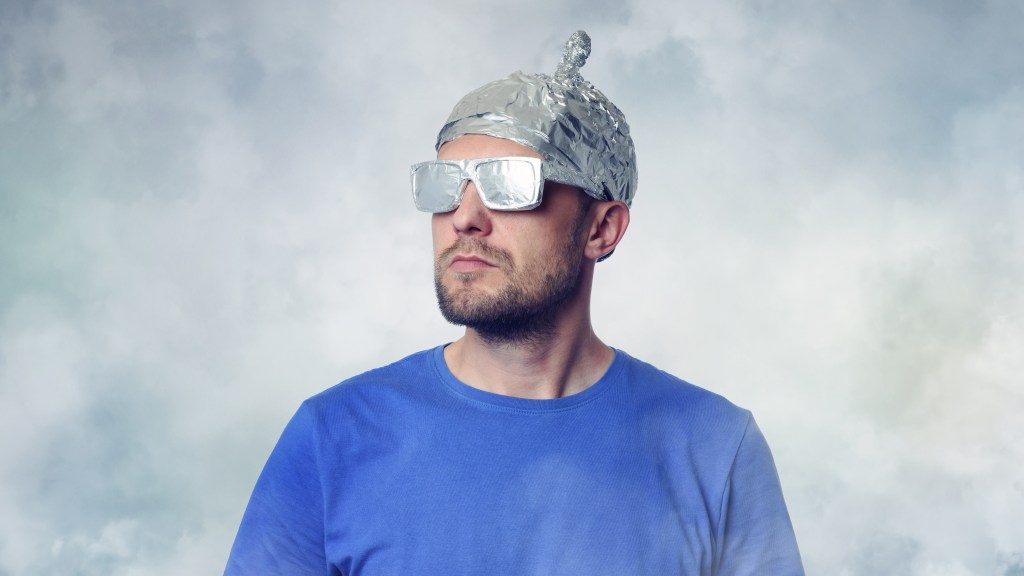 Fed up with the mainstream? Check out these third-party candidates

Democrats make your skin crawl? Republicans make your eyes bleed? Well, good news! There’s a whole bevy of third-party candidates who have thrown their hats in the ring for president of these United States. Maybe if the two major parties can’t win your vote, you’ll find someone on the outside who can. Here’s a sampling of third-party candidates, compliments of this handy guide:

John McAfee — who has been variously arrested for drug manufacturing, driving under the influence, and possession of an unlicensed firearm, as well as named as a person of interest in the murder of his neighbor — is technically a wanted fugitive in Belize. But here in America, he’s a Libertarian candidate for president. The founder and nominee of the Cyber Party — as well as the developer of the first commercial anti-virus software — McAfee is running on a platform of, in his words, “Privacy. Freedom. Technology.” McAfee has vowed to run an online-only campaign, which makes it especially unfortunate that his website doesn’t work. He has no plans to visit Belize if elected.

Do you hate taxes? Yes? Well Scott Smith may be the candidate for you. Smith, a Boulder-based entrepreneur, is running on a platform of eliminating income taxes. And who wouldn’t rather spend their hard-earned cash on time shares and lottery tickets than give it to dumb ol’ Uncle Sam? As for how Smith plans on paying for things like infrastructure, social services, and the military, he’s got some complicated math that involves taxing financial transactions instead of income, but I couldn’t understand it because I was too distracted planning what I’m going to do with all my extra income when President Smith takes office. What do you think — should I get a new motorcycle or just save up for all the flat tires I’m going to get when the roads are littered with potholes?

Zoltan Istvan — self-described futurist, philosopher, speaker, and journalist — certainly has the funnest name of all the presidential hopefuls, if not the funnest hobby. When he’s not volcano boarding, Istvan is a proponent for using science and technology to change the world — a movement he calls “transhumanism.” Transhumanists believe that all of our solutions lie in tech — including for that pesky problem we call death, which, Istvan hopes, we’ll someday get around by uploading our minds to the cloud. He’s also an advocate for using technology to solve climate change — not by reducing greenhouse gases, but by, for example, genetically engineering humans so we can tolerate higher levels of UV light. Funny that a guy with such a tech focus would have a website that looks like it’s from 1997.

Independent Benjamin Weigel probably has some positions on some issues, but “I’m Proud to Be an American” autoplays when you go to his website and frankly it gave me a migraine, so let’s just assume he stands for proudness. And for America.

Rand Paul not libertarian enough for you? J.R. Myers could be your man. Myers is founder and current chair of the Alaska Constitution Party, which was founded on a platform of protecting life, liberty, property, American sovereignty, states rights, the Constitution, and family, which Myers and his party define as — surprise! — “one husband and one wife with their children as divinely instituted.” Didn’t see that one coming.

Joy Waymire has no political experience, having spent her career as a ranch foreman, spiritual visionary, partner at a 24-hour convenience store, tax preparer, music instructor, ballerina, and waitress, but no matter! Political experience apparently doesn’t matter in the race for president anymore, and besides, Waymire has something even better: an endorsement from God.

This is Green Party candidate Jill Stein’s second attempt at the presidency. Stein first ran in 2012, a campaign that — spoiler alert — she did not win. Undeterred, Stein is running this year on a platform of ending unemployment and poverty; averting climate disaster; creating a sustainable economy; and recognizing the dignity and human rights of every person. While it seems just a tad unlikely that President Stein will assume the Oval Office, perhaps we’ll see a repeat of her guerrilla attempt to participate in a debate — a stunt that led to her arrest in 2012. Stay tuned!

Oh, and there are rumors that some guy named Bloomberg might run as an independent too.

Remember, even if these guys seem too out there for the American populace, in a race where a billionaire hairpiece with no political experience whatsoever is leading in the polls, literally anything could happen.