We're telling outer space all about our biggest Earth mistakes 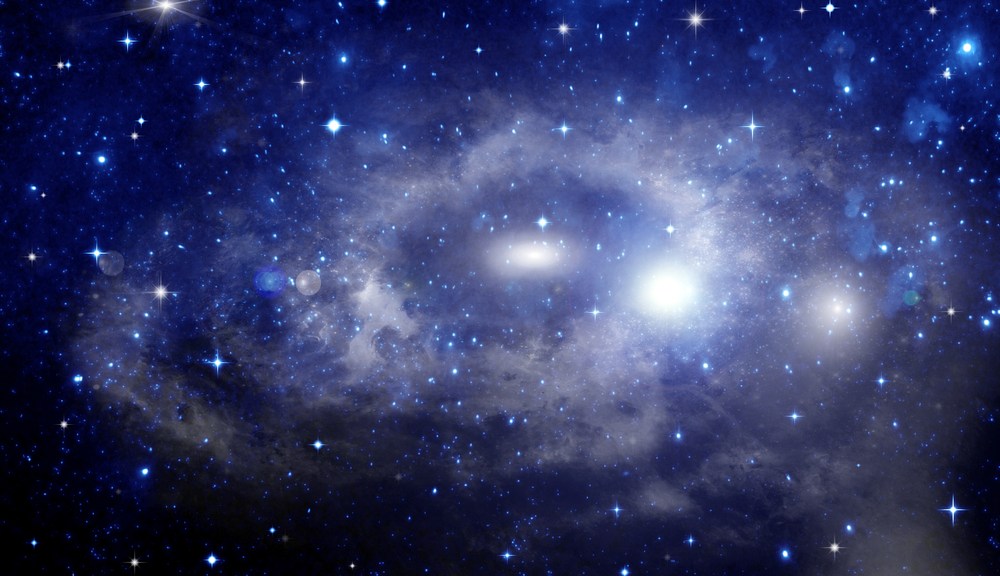 We’re telling outer space all about our biggest Earth mistakes

Don’t answer right away, but here’s a question for you: “How will our present environmental interactions shape the future?”

This is what the people behind Edinburgh-based nonprofit A Simple Response to an Elemental Message are asking the public as they put together a kind of time capsule of this current moment in the Anthropocene. Later this fall, they’ll beam that time capsule into space, where our words will propagate for eons upon eons, probably outlasting all of humanity and whatever climate change havoc we’ve wrought on this Earth. So, you know, choose your words wisely.

The project, a collaboration between researchers at the Edinburgh College of Art, the U.K. Astronomy and Technology Center, the Royal Observatory of Edinburgh, and the University of Edinburgh, is less an attempt to convince E.T. that we have a moral compass and understand the consequences of our actions (that ship sailed long ago), and more an exercise in internal reflection. Here’s more from the project’s website:

Today, we are situated within a period theorized as “The Critical Decade”, a pivotal point within our civilizations’ history in which present ecological decisions may inherently commit future generations to adversity. Global decisions reached at the United Nations Climate Change Conference 2015 in Paris as well as made at home will collectively hold equal weight in sculpting this arrow of time for all of Earth’s inhabitants regardless of species, location or adaptability.

When the time capsule is ready, the team will send it toward the North Star — that everlasting source of guidance in tough times — in the form of radio waves. (Past radio messages to space from Earth have included a drawing of a human stick figure, a recording of “Across the Universe” by The Beatles, and a picture of Hillary Clinton.) Traveling at the speed of light, the messages should get to the North Star in about 434 years.

Now, as you think about your own response to the question of how our present interactions with the environment are influencing the future, consider this: A new study in the journal Nature Climate Change takes a look at what climate change will do to the world not 100 or 200 or 300 years from now, but 10,000 years from now. The researchers behind the study used current climate models and our knowledge of the past 20,000 years of climate history to conclude that our present day shenanigans will be messing with Earth for millennia. Here’s the gist, from The Washington Post:

In 10,000 years, if we totally let it rip, the planet could ultimately be an astonishing 7 degrees Celsius warmer on average and feature seas 52 meters (170 feet) higher than they are now. There would be almost no mountain glaciers left in temperate latitudes, Greenland would give up all of its ice and Antarctica would give up almost 45 meters worth of sea level rise.

And even if we don’t “let it rip” and keep total carbon emissions to 1,280 gigatons, rather than the 5,120 assumed in the worst case scenario, the future still looks pretty grim:

In this scenario, we only lose 70 percent of glaciers outside of Greenland and Antarctica. Greenland gives up as much as four meters of sea level rise (out of a potential seven), while Antarctica could give up up to 24. Combined with thermal expansion of the oceans, this scenario could mean seas rise an estimated 25 meters (or 82 feet) higher in 10,000 years.

Of course, there’s plenty of uncertainty in these projections, as there is with more near-term projections. But I’m gonna go ahead and take a hint from these scientists and offer this as my response to A Simple Response’s question: