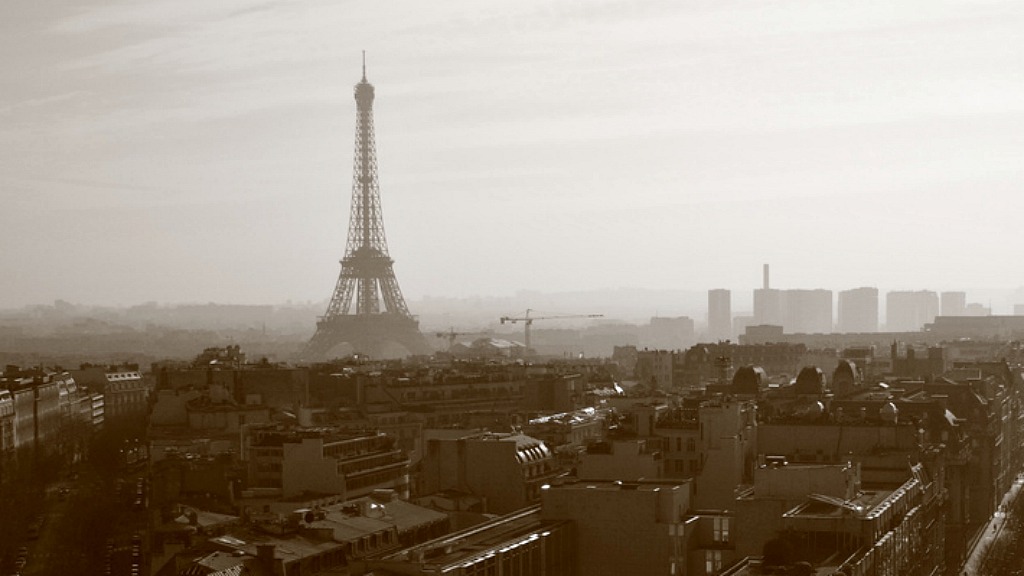 After last week’s midterm elections, the Senate is set to be packed with a brand new crop of Republican climate change deniers. They’ll supplement the GOP’s old guard of science skeptics, including Mitch McConnell (Ky.) and James Inhofe (Okla.), who will likely become chair of the Environment and Public Works Committee.

One of the major repercussions of the GOP’s Senate takeover could actually play out overseas, at next winter’s United Nations climate summit in Paris. The Paris meeting is meant to be a forum for countries — especially big polluters such as the United States, the European Union, China, and India — to hammer out an international agreement to reduce greenhouse gas emissions and help poorer countries adapt to global warming.

President Obama has already signaled that his team in Paris will push for an agreement that is not legally binding — unlike the Kyoto Protocol, the last major climate treaty, which the U.S. never ratified — so as to bypass the need for congressional approval. But that doesn’t mean there won’t be other opportunities for the Senate’s new climate denial caucus to shake up the negotiating process — specifically, by attempting to block Obama’s plan to use the Environmental Protection Agency to slash carbon emissions.

The highest hurdle in negotiations like this is something David Doniger of the Natural Resources Defense Council calls “a vicious cycle of finger-pointing,” wherein no country wants to commit to something that the other big polluters can’t, or won’t, commit to. After all, because climate change is a global problem, a climate treaty makes sense only if all the biggest carbon polluters are on board. That means that unless the international community is confident the U.S. will follow through on aggressive climate policies, other countries will be unlikely take meaningful actions to fight global warming.

Climate legislation is a non-starter in the GOP-controlled Congress. Instead, what Obama’s negotiating team will bring to the table in Paris is the president’s plan to use new EPA rules to cut carbon pollution from power plants and vehicles. If the Paris talks do produce an international carbon-cutting agreement, it would likely entail the U.S. and other countries successfully implementing plans like this. So the fate Obama’s EPA rules is a litmus test; it will show whether the U.S. can credibly commit to climate action. And if the U.S. can’t pony up, you can hardly expect China or India to do so.

The Republican leadership has made no secret of the fact that it will be launching an all-out war on Obama’s climate policies; McConnell, who will soon be the majority leader, has said his top priority next year is “to do whatever I can to get the EPA reined in.”

“Anything that undermines the president’s ability to follow through on his climate plan will undermine Paris,” said Jake Schmidt, director of the Natural Resources Defense Council’s international program. “We expect a full frontal attack from some in the Republican party.”

The power plant regulations, known as the Clean Power Plan, don’t require congressional approval to move forward — in the last decade the EPA has won a series of Supreme Court battles allowing it to use the Clean Air Act to regulate carbon dioxide emissions from power plants. But there are plenty of ways for the Senate to erode international confidence, even before an agreement is drafted.

William Antholis, a senior fellow at the Brookings Institute, says that the GOP now has a much louder megaphone for its opposition to Obama’s climate initiatives.

“You’ll have a stereophonic response from the Hill,” Antholis said. “We’ll be hearing from both houses their unhappiness with Obama’s plan.”

In a recent blog post, he explained that Republicans could go after the EPA’s funding:

Republican control of the Senate, in particular, would likely lead to more intrusive and time consuming hearings on the EPA, its funding, and the nature of climate regulations. There could be increased efforts to defund the EPA. House and Senate Republicans could make another attempt to strip the EPA of its authority to regulate greenhouse gases … The President could be faced with an unfunded or poorly funded EPA, not to mention large congressional delegations of Republicans on the sidelines in Paris. This would undermine the faith of other climate diplomats.

Additionally, Congress could block appropriations for the U.S.’s contribution to the Green Climate Fund, a U.N.-administered account for climate adaptation in developing countries to which the Obama administration is expected to announce a pledge by the end of the month. This would again send the signal that the U.S. is not as committed to climate action as it is asking other big emitters to be.

One of the most oft-touted excuses politicians use to sidestep climate action is that it’s pointless without similar commitments from China and India. But undermining the EPA is a surefire way to reduce the chances of action by those countries. “Anyone who proposes to block the Clean Power Plan needs to explain how that will encourage China to do its part,” says Doniger.

The upshot is that the weaker Obama appears to be in the run-up to Paris, the weaker you can expect a final agreement to be.