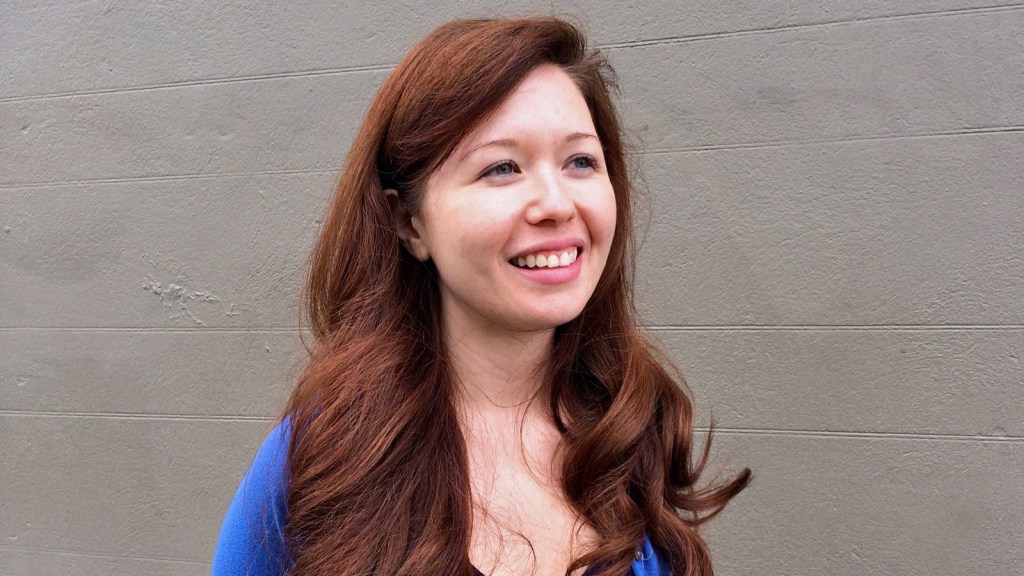 Dominic Holden, The Stranger
Minimum wage against the machine

It’s been a pretty good year here in Seattle for your average living wage-wanting, proletariat lovin’, socialist-revolutionary-leaning progressive. Last November, Socialist Alternative party member Kshama Sawant made national headlines by getting elected to city council. And just last week, Seattle became the first major U.S. city to increase the minimum wage to $15 an hour, winning a historic battle for workers’ rights and setting the bar for the highest minimum wage in the world.

Socialists in political office? A fair living wage for workers? Where are we, Denmark? What’s next?

What’s next is Jess Spear. She’s young (32), she was a driving force behind the $15 minimum wage campaign in Seattle, and now she’s running for Washington State Legislature … as a socialist. She also happens to have a background in climate science, and favors taxing corporations to build investment in renewable energy and away from fossil fuels.

Here are five reasons you should be watching Jess Spear:

1. She helped organize the successful and historic $15 minimum wage campaign in Seattle.

Spear knows how to win campaigns. She was the organizing director for 15 Now, the movement that brought the historic $15 an hour minimum wage vote to the table. She also helped run Kshama Sawant’s successful bid to become Seattle’s first socialist in 100 years elected to city council. Part of her strategy was making sure working people had a voice in the process. “The important thing is not just to go out there and talk to people that already agree with you, it’s to go out there and talk to people that aren’t there yet,” she says. When it comes to the environmental justice movement, Spear would like to see more talk about solutions. “A lot of environmental movements are defensive movements — they’re trying to stop the Keystone XL pipeline, they’re trying to prevent new coal fire plants from being built,” she says. “That’s very important work, we support that, but we also need to say what we’re for, not just what we’re against. And what environmentalists stand for is renewable energy, for creating a new grid, for expanding mass transit. All those things create millions of jobs.”

2. She has a background in climate science.

Spear earned her master’s degree in marine science at the University of South Florida and worked for the U.S. Geological Survey studying climate change in microfossils: “I came to graduate school wanting to study climate science from a perspective that I wanted to do something about it. I studied climate science from the angle of using microfossils as indicators of past climate change. Foraminifera are organisms that live in the ocean and their shells record ocean temperature, they can even tell you how much ice was on land. Which is really important if we want to tease apart natural and human induced climate variability moving forward. It gives us an understanding of the sensitivity of the climate system to increases in carbon dioxide, increases in methane gas, things like that.”

3. She’s a socialist who got into politics via Occupy.

Feeling pretty hopeless about politics as usual, Spear became inspired to do something about it all by the Occupy movement: “I went to climate protests where a few dozen of us would wave signs or have candlelight vigils and to me, that wasn’t anywhere close where we needed to get to. But 2011 really changed everything for me, and I think for many young people, too. 2011 was a marker for moving away from feeling demoralized and beginning to feel hope and optimism about the possibilities for change. We had the Arab Spring sparking off in Tunisia and then in Egypt. And you had Occupy Wall Street break out later that year. And for me, those events really lifted my head and got me incredibly excited about the possibilities of building a real mass movement in the United States. So when there was an Occupy encampment in downtown Seattle, I went down there and signed up to get involved with Socialist Alternative, the political organization that I’m a member of now.”

4. She wants to change the conversation about energy independence in America.

She’s running for state legislature here in Washington state, in a David-verses-Goliath like battle against powerful Democratic House Speaker Frank Chopp, incumbent for the past 20 years. She’s got bold plans to close corporate tax loopholes in the state and use the money to fund massive investments in renewable energy projects. And she’s not taking any corporate money, so don’t even try.

“When it comes to climate change what we’re hearing from progressive democrats is the same ‘cap-and-trade,’ and carbon taxes — all market solutions. And the problem with market solutions in dealing with climate change is that you’re trying to regulate companies to motivate them to do what we know is right. You’re trying to incentivize reduction in emission and investment in renewable energy.

And from my perspective, as a climate scientist, I know a little bit more than what the public knows just because I know the science, but everybody’s seen the recent climate assessment. Everybody’s seen the recent IPCC report. I mean, the predictions are quite dire. And what we’re hearing from these so-called leaders are very timid steps. They’re in the right direction, I wouldn’t deny that. But they’re timid steps considering what we’re about to face, and what we’re already experiencing.”

5. She thinks more climate scientists should run for office.

Spear thinks climate scientists are actually in the perfect position to change public policy: “The whole idea of advocacy when you’re a scientist is frowned upon, because you’re supposed to be objective. And you are objective, but you’re also a human being, and you have values, and you care very deeply about what you’re researching! And I don’t think that there is anything wrong with having a perspective of wanting to see radical change, but also being a scientist and looking at the data in an objective manner. And having good integrity, with how you report the data and the findings.”