Jon Stewart would be the perfect presidential debate host. Will it happen? 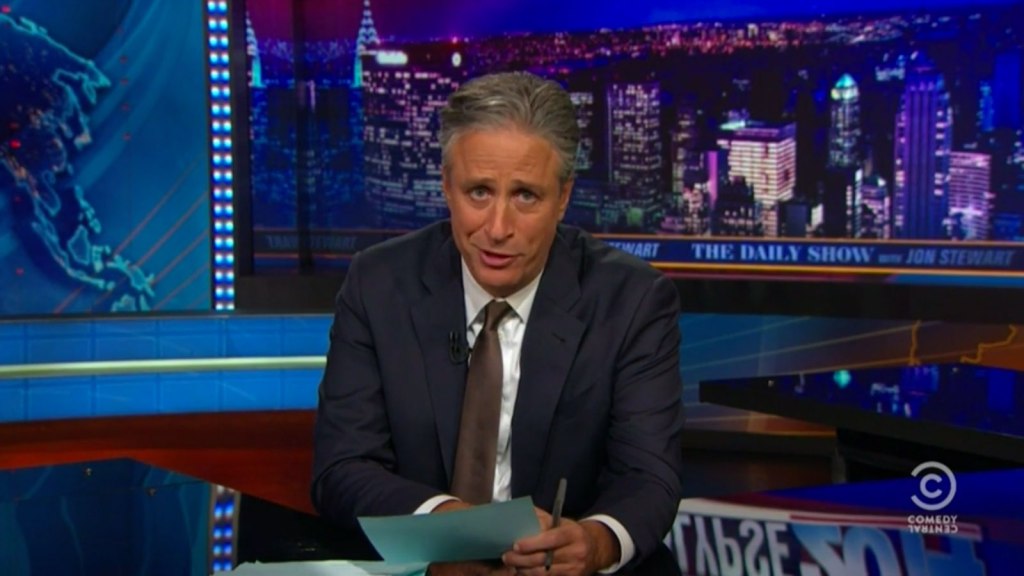 Jon Stewart would be the perfect presidential debate host. Will it happen?

A Change.org petition calling for the retired Daily Show host to moderate a presidential debate has garnered more than 185,000 of the 200,000 signatures required for it to be sent to the Commission on Presidential Debates, the organization in charge of these prime-time American shit shows.

In addition to his vast experience working with political figures, Jon Stewart is accomplished in presidential election coverage. His work on The Daily Show received the prestigious Peabody Award for its coverage of the 2000 and 2004 presidential races.

You’ll find no argument from us, but, dear God, we’d also love to see him host a Republican debate. We’d kill a baby seal to see Stewart in the same room as Donald “I Wasn’t Talking About Her Period” Trump.