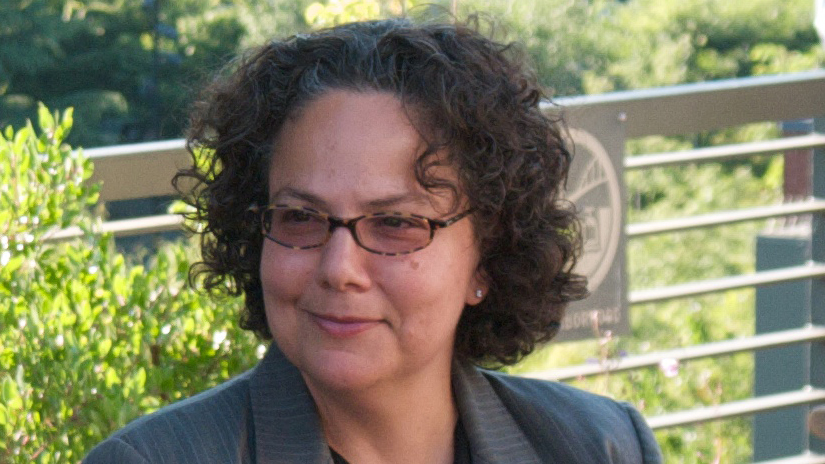 Another member of Obama’s environmental team is headed for the door. The administrator of the EPA and the secretaries of energy and interior departed soon after the president’s second term began, and White House climate adviser Heather Zichal left last month.

Now Nancy Sutley, chair of the White House Council on Environmental Quality, plans to step down in February.

Sutley, appointed at the outset of Obama’s presidency, has kept a lower political profile than some other top officials. But she played a crucial role in several major administration policies, the White House said. …

Obama, in a statement, thanked Sutley for her five years with the White House, calling her a vital part of such policies as the second-term climate agenda he rolled out in June.

“As one of my top advisers, Nancy has played a central role in overseeing many of our biggest environmental accomplishments, including establishing historic new fuel-economy standards that will save consumers money, new national monuments that permanently protect sites unique to our country’s rich history and natural heritage, our first comprehensive National Ocean Policy, and our Climate Action Plan that will help leave our children a safer, healthier planet,” he said.

If she did all that, how come so many people have never heard of her? Former Interior Secretary Ken Salazar explains: “Nancy’s personality is that she is a workhorse, not a show horse, and she labored in the detail of things to get things done,” he said. “When historians look back at her time at CEQ, they will be able to say she was very effective in informing and advancing the president’s conservation agenda.”

Sutley’s departure means the White House is not just losing talent, but diversity. Her exit “end[s] the tenure of one the longest-serving openly LGBT members of the Obama administration,” the Washington Blade reports.

When Grist interviewed Sutley in 2009, she admitted that she wasn’t a big fan of Washington, D.C.: “the weather really stinks, so sometimes I get up in the morning and I think, why did I leave California?” No surprise, then, that she plans to head back to Los Angeles.