Obama delayed regulations until after the election, but that’s just a symptom of the problem 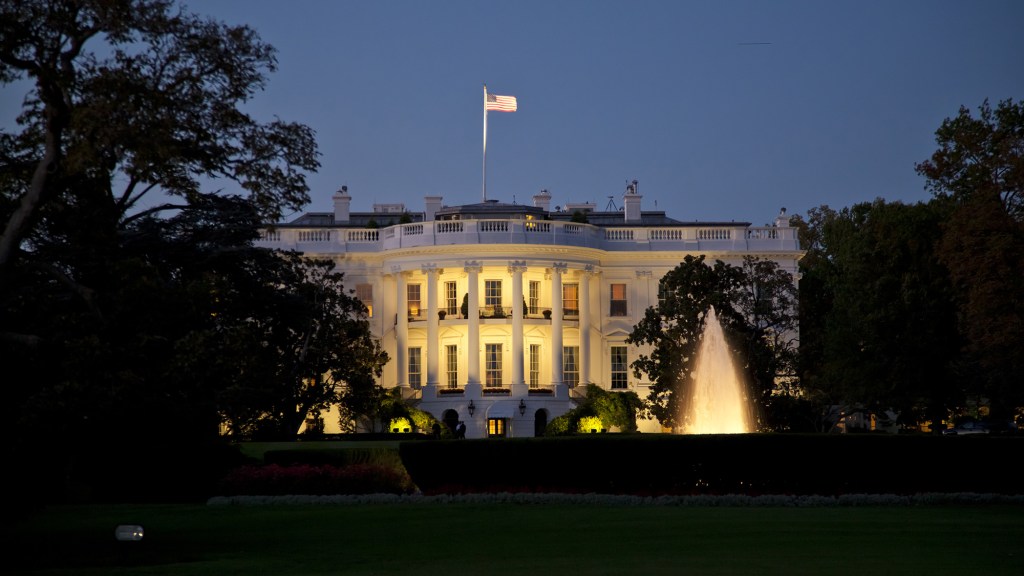 Obama delayed regulations until after the election, but that’s just a symptom of the problem

Did the Obama administration delay the process of issuing public health and safety regulations until after the president was reelected? That’s the attention-grabbing accusation reported Sunday in The Washington Post and in a new report from the Administrative Conference of the United States, a federal agency that advises on regulatory issues. Both the ACUS report and the Post article are based on anonymous interviews with current and former administration officials.

The allegations, if true, suggest that the Obama administration meddled in the bureaucratic rule-making process and allowed the public to be left in danger from unsafe pollutants out of fear that political blowback would damage Obama’s chances in 2012. On the record, environmentalists and even industry opponents of regulation say rule-making notably slowed down in 2012.

The White House systematically delayed enacting a series of rules on the environment, worker safety and health care to prevent them from becoming points of contention before the 2012 election …

At the Environmental Protection Agency, for example, a former official said that only two managers had the authority to request a major rule in 2012: then-administrator Lisa P. Jackson and deputy administrator Bob Perciasepe. Perciasepe and [Office of Information and Regulatory Affairs]’s director at the time, Cass Sunstein, would have “weekly and sometimes semi-weekly discussions” to discuss rules that affected the economy, one [Obama administration official] said, because they had political consequences, the person said.

“As we entered the run-up to the election, the word went out the White House was not anxious to review new rules,” the former official said. …

Several significant EPA proposals were withheld as a result of those meetings, officials said, including a proposal requiring cleaner gasoline and lower-pollution vehicles that had won the support of automakers but angered the oil industry.

That regulation, which would reduce the amount of sulfur in U.S. gasoline by two-thirds and impose fleetwide pollution limits on new vehicles by 2017, was ready in December 2011, said three officials familiar with the proposal. But agency officials were told to wait a year to submit it for review because critics could use it to suggest that the administration was raising gas prices, they said. The EPA issued the proposed rule in March.

Other EPA regulations that were delayed beyond the 2012 election included rules on coal ash disposal, water pollution rules for streams and wetlands, air emissions from industrial boilers and cement kilns, and carbon dioxide limits for existing power plants.

But experts on environmental regulation also say that a close reading of the ACUS report, and their observations from recent years, show that the problems with our regulatory state run much deeper than Obama’s White House. Many elements conspire to make honest, evidence-based rule-making impossible: lobbyists, astroturf industry front groups, never-ending lawsuits, political action committees that spend millions of dollars on advertisements, and think tanks that churn out bogus reports to serve the interests of their wealthy benefactors. Even Obama’s cowardice can be partially ascribed to the financial and political firepower of anti-regulatory interests.

“There really are systemic problems here that go beyond a specific administration,” says Celia Wexler, senior Washington representative for the Union of Concerned Scientists. “The problem of political interference in rule-making is way bigger than 2012 and 2013. We have a system where the regulatory process is pretty much broken. It’s impossible for agencies to make good regulations based on science and get them through.”

Rich, powerful industry groups have invested so heavily in recent decades in working the referees that the whole system now revolves around their concerns. “There is a very long comment process in which we are always outgunned by the resources and lawyers of corporate interests,” explains Wexler. “Agencies are really afraid of being sued over rules, and that happens quite frequently. So rules get stuck for years and years.” For example, the Occupational Safety and Health Administration has spent years mulling proposed rules to limit silica particles that would save an estimated 700 lives per year. That’s just one of eight major rules facing excessive delays, according to a June report by the Coalition for Sensible Safeguards. And eagerly awaited rules on carbon emissions from new power plants were delayed for months beyond an April 2013 deadline so the EPA could make them more resistant to inevitable industry lawsuits.

Polluting industries and their conservative allies in politics have succeeded in changing the framework of environmental regulation: Now it’s about economic cost-benefit analysis. Even a Democratic administration such as Obama’s is obsessed with cost-benefit analysis. How many dollars is a worker’s life worth, and is it more or less than the dollars that will be lost to a rule limiting silica dust? Thus the Office of Information and Regulatory Affairs within the Office of Management and Budget has become a bottleneck.

And so expediting the rule-making process will require rebalancing the whole system, putting the emphasis back on protection of the public. Critics complain, for example, that Clean Air Act regulations that should not even be subject to cost-benefit analysis currently are sent through the OIRA meat-grinder, and that the process of letting industry review and complain about rules has gotten out of hand. “The first thing OIRA can do is observe its own rule which says it should be done with review of a regulation in 90 days,” says Wexler. “Regulated entities have a right to comment on regulations but it shouldn’t be an open-ended right.”

None of this excuses the Obama administration, or means that its decisions don’t matter. Says Wexler, “We need a very strong signal to agencies from the White House that public protections really are the priority and agencies should not feel political or corporate pressure.”