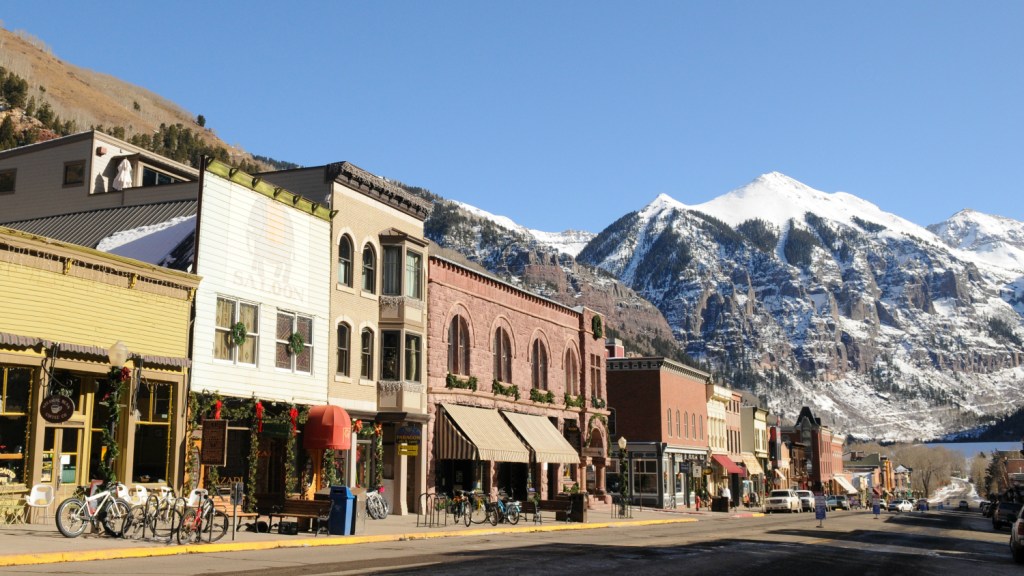 In a functioning democratic republic, a Congress elected to protect the interests of the people would redistribute some of the profits from fossil fuel companies to communities affected by climate change. They would tax carbon emissions and devote the revenue to mitigating and adapting to climate change.

But our Congress is incapacitated, and nothing can get through it except for free trade agreements that benefit some of those same corporations. And so America’s cities and towns are left to beg for help from the government that is supposed to be accountable to them. At least they are finally organizing themselves to do so.

Ten Western mountain towns feeling the effects of climate change are launching a campaign that targets the coal industry, seeking hundreds of millions of dollars a year from companies to help communities adapt.

The “Mountain Pact” towns in Colorado and neighboring states contend that, because coal is a major source of heat-trapping greenhouse gases linked to climate change, the industry should pay more to help deal with the impact.

In a letter being sent this week to federal officials, lawmakers and the White House, the towns demand changes in the federal government’s system for collecting royalties from coal companies, half of which flow back to states for local distribution.

Mountain towns with economies that depend largely on outdoors tourism are especially vulnerable to the effects of climate change. That’s why the Aspen Ski Company has been working on climate change mitigation, and Pitkin County, in which Aspen is located, has adopted a tax on high energy consumption. Aspen is one of the towns in the “Mountain Pact,” as is fellow ski town Telluride.

As The Denver Post notes, “Telluride Mayor Stu Fraser said residents and visitors increasingly feel the effects of climate change including blowing dust, which accelerates snowmelt, reduced snowfall and water supply strains. He said the town is motivated partly by politics and that any funds reaching Telluride would be used to install local solar and wind power systems.”

In order to share coal royalties with towns suffering from climate change, of course, one must first have a meaningful sum of royalties to share. Under President Obama, just like under previous presidents, the federal government has generously subsidized the coal industry by selling mining leases on federal land for far below the market rate of coal, never mind the federal government’s own social-cost-of-carbon estimates. As Greenpeace noted in a report last year, properly pricing federal coal leases would bring in billions of dollars each year in additional revenue. Or perhaps it would result in a lot less coal being mined on federal land. Either way, it would be a more rational approach to climate and energy policy than the status quo.

And, unlike carbon pricing, reforming fossil fuel leasing on federal land can be done by the Obama administration unilaterally. Interior Secretary Sally Jewell recently said that her department will begin looking at doing that, but it is unclear how quickly or aggressively they will move. Perhaps some high-profile pressure from affected communities will help motivate them.