One thing Netanyahu and Obama agree on: Climate change is a huge threat 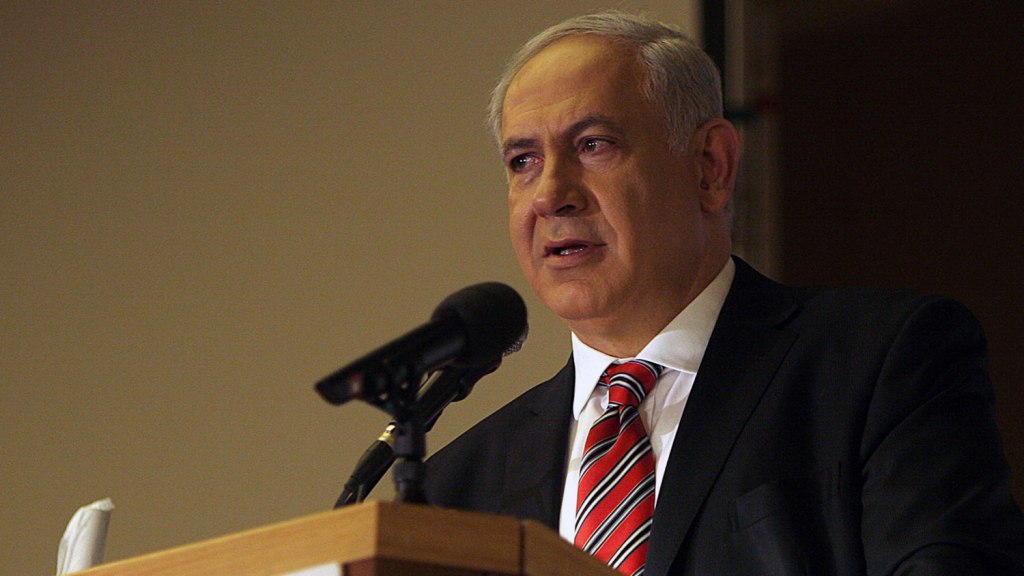 The Jewish Agency for Israel
Politics

One thing Netanyahu and Obama agree on: Climate change is a huge threat

Today Israeli Prime Minister Benjamin Netanyahu addressed Congress on Iran’s nuclear ambitions, at the invitation of House Speaker John Boehner (R-Ohio). The speech has caused a considerable flap, with Democrats criticizing it as an unprecedented affront to President Barack Obama.

But while the president and Netanyahu might have vastly different visions for how to deal with the threat posed by Iran, they do seem to agree on one thing: the threat posed by climate change. Over the past few months Obama has repeatedly emphasized the dangers associated with global warming. In his State of the Union address in January, he said that “no challenge poses a greater threat to future generations” than climate change. And in a recent national security document, Obama called climate change an “urgent and growing threat.” Despite GOP protestations to the contrary, Obama’s concerns are legitimate: New research released yesterday, for example, found that human-made climate change was a key factor in the Syrian civil war.

It seems Bibi had the same thought as early as 2010, when his cabinet approved a wide-reaching plan to reduce Israel’s carbon footprint. At the time, the prime minister said that “the threat of climate change is no less menacing than the security threats that we face.” From the Jerusalem Post:

At the U.N. Copenhagen Climate Summit in December 2009, Israel pledged to reduce emissions by 20 percent from a “business as usual” scenario by 2020.

“The recent dry months, including the driest November in the history of the state, are a warning light to us all that the threat of climate change is no less menacing than the security threats that we face. I intend to act determinedly in this field. In a country that suffers from a severe water shortage, this is an existential struggle,” Prime Minister Binyamin Netanyahu said at the cabinet meeting.

Israel doesn’t face the kind of political resistance from climate change deniers that is all too common in the United States, said Gidon Bromberg, Israel director of EcoPeace Middle East. But the country is struggling to meet its carbon emission and renewable energy targets because government spending is so heavily concentrated on defense, he said.

“They’ve given the issue a great deal of lip service,” he said, “but in practice none of these [targets] have been met.”

Still, Israel has been at the forefront of developing seawater desalination technology to confront drought. The country has the biggest desalination plant in the world, and last year Netanyahu signed a deal with California Gov. Jerry Brown (D) to share research and technology for dealing with water scarcity.