The Trump administration escalates its fight against climate science 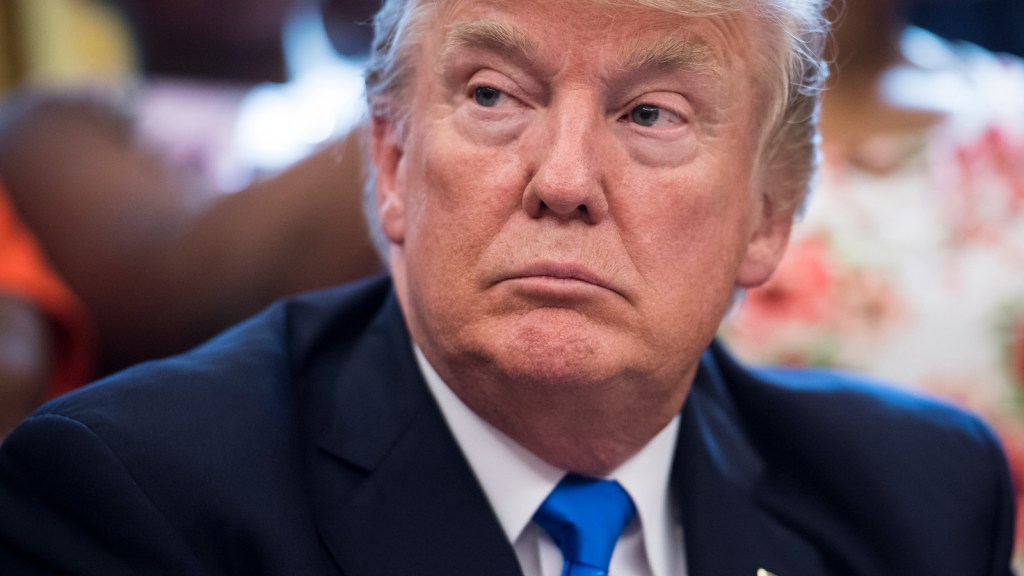 The Trump administration escalates its fight against climate science

President Trump has made it clear in the past two years that he sees the climate crisis as something between an inconvenience, a hoax, and a joke, even as his own government issued dire warnings about the impending climate emergency in its National Climate Assessment.

That assessment, which the White House tried to downplay by releasing on Black Friday, has been a thorn in President Trump’s side as he’s continued to implement his fossil-fuel-first agenda.

So, rather than let the federal government release another assessment that runs counter to its stance on energy and the environment, the Trump administration is seeking to limit what is allowed to go in the next report.

This is just part of the “new assault” the Trump administration is launching against environmental policy, the New York Times reported Sunday, by seeking to control the very science climate policies are based on.

Trump officials have ordered government scientists at the U.S. Geological Survey to stop projecting the effects of the climate crisis past the year 2040, instead of the end of this century, as has been the scientific standard. Limiting data this way will lead to misleading reports, scientists say, because we likely won’t see the impacts of the fossil fuels we’re burning now until at least 2050.

In addition to limiting projections to 2040, the administration also plans to omit what it calls “worst-case scenario” projections — also called “business as usual” projections, because they show what will happen if we continue to release carbon at the current rate — from the next Climate Assessment, which is already underway.

“What we have here is a pretty blatant attempt to politicize the science — to push the science in a direction that’s consistent with their politics,” Philip B. Duffy, the president of the Woods Hole Research Center, who served on a National Academy of Sciences panel that reviewed the government’s most recent National Climate Assessment, told the New York Times. “It reminds me of the Soviet Union.”

Beyond de-fanging the science that goes in to the National Climate Assessment, Trump wants to go even further by creating a climate change review panel that would question the report’s conclusions, according to the Times.

William Happer, a vehement climate change denier who once said the “demonization of carbon dioxide is just like the demonization of the poor Jews under Hitler,” would head up the panel. Trump had been kicking the idea around since at least February, though some of his advisors were against it.

Even former White House strategist and controversy-king Steve Bannon sees the move as too extreme leading up to the 2020 elections, in a time when most Americans say they are worried about climate change. “Better to win now and introduce the study in the second inaugural address,” he told the Times.

As the Times pointed out, Trump has a timely reason for wanting to undermine government climate science. This summer, his administration will finish dismantling two major Obama-era environmental policies: federal regulations on vehicle and power plant pollution. And it’ll be hard to argue in court that we’re not facing an impending climate emergency when his own government reports say we are.