U.N. biodiversity plan calls for protecting 30% of Earth by 2030 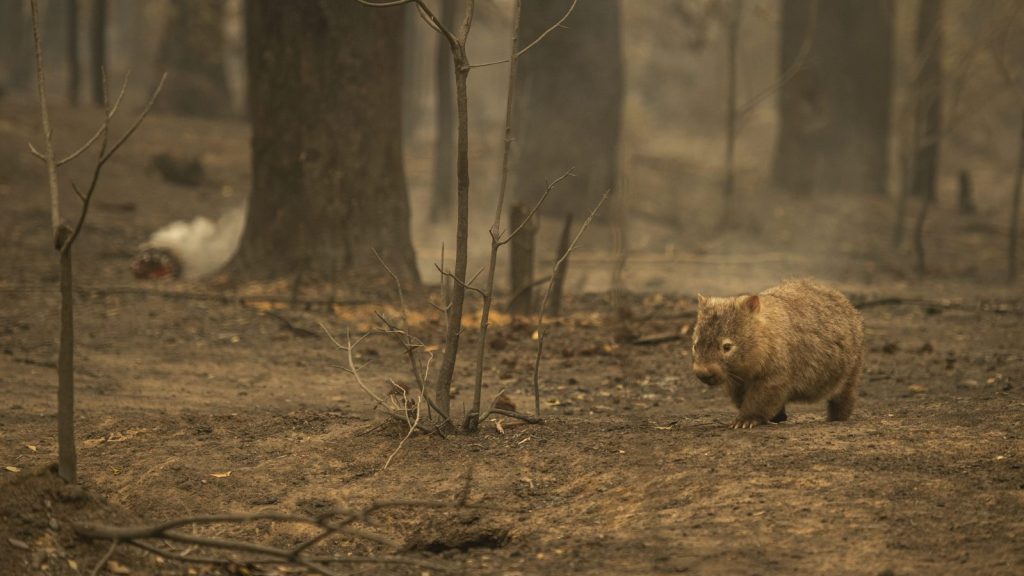 U.N. biodiversity plan calls for protecting 30% of Earth by 2030

To reverse the rapid loss of species around the globe, world governments should protect nearly one-third of all lands and oceans and slash major sources of pollution by the end of the decade, according to a new United Nations proposal.

The draft plan, released Monday by the U.N. Convention on Biological Diversity, outlines a path for combating the biodiversity crisis that many scientists say is the start of Earth’s sixth mass extinction. The 2030 goals include safeguarding 30 percent of all land and sea, with at least 10 percent put under “strict protection”; combating the spread and introduction of invasive species; and cutting nutrient and plastic pollution by at least 50 percent.

The post-2020 framework will be taken up at a United Nations biodiversity summit in China in October and could replace 2020 goals that countries agreed to in 2010 and largely failed to achieve.

A sobering United Nations report in May found that up to 1 million land and marine species could be wiped out by human activity if present trends continue. The rate of extinction is up to hundreds of times higher than it has averaged over the past 10 million years, according to the three-year study authored by nearly 500 scientists.

The draft text comes as Australia battles unprecedented bushfires that have already killed an estimated 1 billion animals, including many endangered species.

The loss of the natural world is inextricably linked to global climate change, and scientists warn that together the two crises pose an existential threat to human civilization. In a 2017 report,U.N. Special Rapporteur John Knox, a human rights expert and professor of international law at Wake Forest University, wrote that biodiversity loss has “grave and far-reaching implications for human well-being,” including reduced fishery and agriculture yields, depleted sources of medicine and increased infectious diseases.

The proposal Monday was met with mixed reactions from environmental groups.

Aimee Delach, a senior policy analyst at Defenders of Wildlife, said the organization supports the plan and is “encouraged by the concerted global effort to put biodiversity on a path to recovery.”

“We must commit ourselves to protecting our natural resources, and taking actions to achieve a target of protection of 30 percent of our lands and oceans by 2030 are an important step in the right direction,” she told HuffPost in an email.

Susan Casey-Lefkowitz, chief program officer at the Natural Resources Defense Council, said the language is a good start but “not ambitious enough.”

“We are witnessing whole swaths of a continent burning — devastating entire species before our eyes — and the need for dramatic change could not be more blatant,” she said in a statement.“To reverse the cataclysmic changes occurring in nature, countries around the globe must heed scientists, who warn that heading off this rapid decline will require transformative action.”

While the goals of the U.N. proposal are clear, the draft offers few details about how nations can implement actions necessary to halt current declines. Among other things, it urges parties to “integrate biodiversity values into national and local planning” and notes that “governments and societies need to determine priorities and allocate financial and other resources, internalize the value of nature and recognize the cost of inaction.”

A separate plan released Monday by the Center for Biological Diversity urged the United States to do its part to end the extinction crisis by investing $100 billion in species protection; creating 500 new national parks, wildlife refuges, and marine sanctuaries; and restoring “the full power of the Endangered Species Act.”

In August, President Donald Trump’s administration finalized a sweeping overhaul of the 1973 bedrock conservation law that makes it easier to remove recovered species from the protected list, opens the door for more extractive development, and potentially limits federal agencies’ ability to account for the impacts of future climate change. High-ranking officials in the administration have histories of slamming the ESA, calling it “a sword to tear down the American economy” and likening species listings to “incoming Scud missiles.”