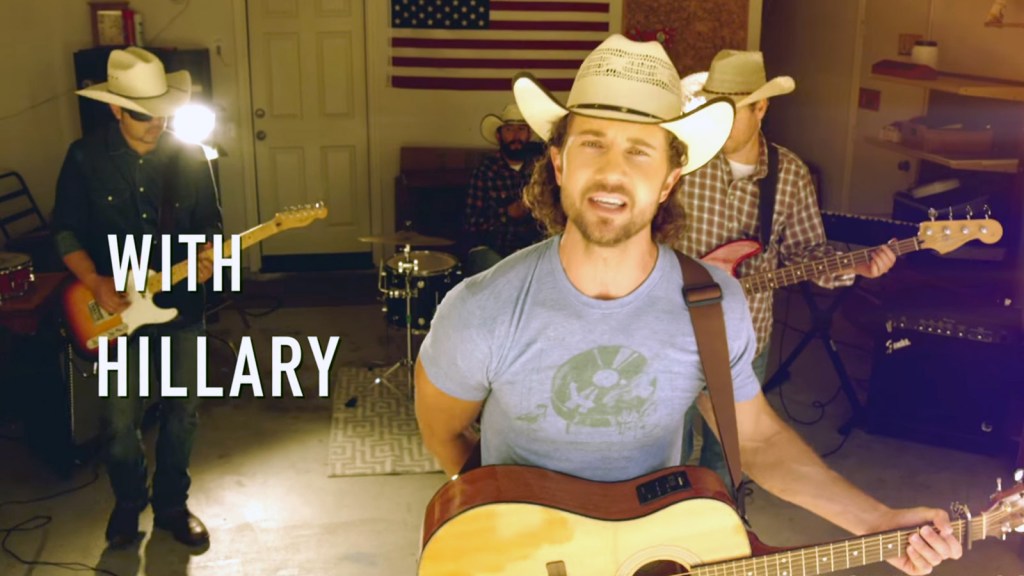 In the 2008 Democratic primary, the two leading candidates — Hillary Clinton and Barack Obama — were hard to distinguish on policy but easy to distinguish by constituency. Obama represented the urban and college-town coalition of highly educated liberals and minorities. Clinton carried working-class and middle-class whites in suburbs and rural areas. (Ron Brownstein famously dubbed this a contest of the “wine track” and “beer track” candidates.) Clinton’s advocates argued that the party would be foolish not to nominate her because she would do better among those crucial non-urban swing constituencies and in overwhelmingly white swing states like Pennsylvania and Ohio.

With Clinton gearing up for another campaign, it remains to be seen whether she’ll change course this time and follow Obama’s strategy of trying to expand turnout among the diverse, city-dwelling Democratic base and pull more from knowledge-economy workers in emerging swing regions like the suburbs of Northern Virginia and outside Denver. Given demographic trends — the Obama coalition is growing while the number of older, rural white voters is shrinking — that would seem like a smart idea.

It would also be better for the environment. The Obama coalition is a green coalition. It’s dependent on millennials, minorities, urbanites, and the highly educated. These are the most pro-environment constituencies in the country, and the ones least likely to drive or to work in an extractive industry. If you’re trying to win back the rural swing states of coal and oil country — West Virginia, Arkansas, Louisiana — you have to cater to the preferences of the working-class white voters in those states. That means prioritizing their jobs in coal mining, oil drilling, or factory farming (even if, in the case of coal, those jobs are few already and on the way out no matter what). And it means promising cheap gasoline for their big pickup trucks.

Enter Stand With Hillary, one of many groups set up by independent Democratic operatives to support Clinton’s future campaign. It has made a song and music video extolling her virtues. It’s hilarious, although it’s not intended to be. Sample lyric:

And now it’s 2016 and this time I’m a-thinking,
Guys, put your boots on and let’s smash this ceiling.

Oh I been thinkin’ about one great lady, like the women in my life,
She’s a mother, a daughter, and through it all she’s a loving wife.

You really have to watch it for yourself:

The imagery and cultural markers are aggressively, almost condescendingly, rural, small-town, white American. A country music track, a singer in a cowboy hat and boots leaning against a barn, a family holding hands to say grace, a gas-guzzling sedan in a driveway, and lots of pickup trucks. The final shot is of a rural couple zooming off on a motorcycle while holding a gas can. The ad is clearly intended to appeal to a certain kind of voter. The kind who drives everywhere and might work in a polluting industry. The kind who just voted against conservative Democrats in the aforementioned coal and oil states.

If Clinton does decide to aggressively go after these kinds of voters, she would have to take more pro-fossil fuel positions on issues she has thus far avoided, like Keystone XL, and double down on others, like her support for fracking. More broadly, it would mean pandering to the notion that Americans deserve cheap enough oil to keep driving giant cars and trucks.

To be sure, the ad is not even a hint that Clinton herself sees this as her strategy. It was made by someone unconnected to her campaign. (Someone who, curiously, told The Washington Post his super PAC is targeting Latinos, despite the absence of Latinos or anything apparently designed to appeal to them in particular in the ad.) All it means is that Stand With Hillary thinks it’s smart to go after rural whites.

But Greg Sargent, a sharp political reporter at The Washington Post, sees Clinton leaning toward a greener approach. Sargent notes that Clinton told the League of Conservation Voters last week that “The unprecedented action that President Obama has taken [on climate change] must be protected at all cost.” Sargent writes:

Perhaps for Clinton, such promises are little more than checking a box for an important Democratic constituency (the environmental movement). Perhaps her consultants will want her to shy away from discussing climate out of fear of alienating blue collar whites in swing states. But the key architect of Obama’s climate agenda, John Podesta, is expected to play a major role on Clinton’s campaign. The Democratic coalition in national elections is less and less reliant on culturally conservative downscale whites, and Democrats are increasingly organized around the priorities — climate included — of its emerging coalition of millennials, minorities, and socially liberal college educated whites.

The Stand With Hillary video shows that some Democratic operatives have a comically outdated idea of how to win national elections. But maybe Clinton herself will show she knows better.