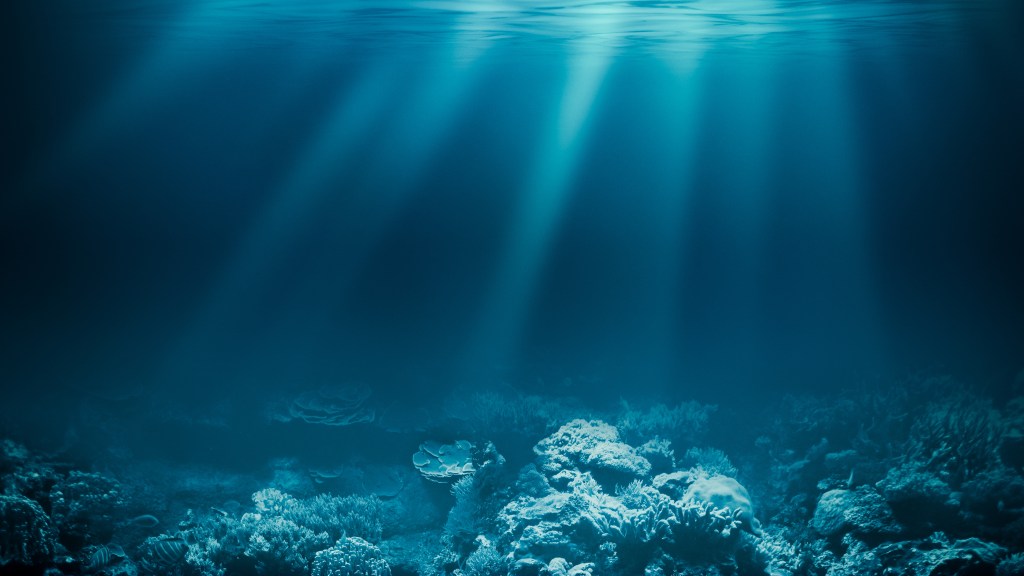 Not content with corralling our influence to the land-based parts of the globe, we’ve managed to weasel our way into the very depths of the ocean, according to scientists from the University of Aberdeen who found pollutants in the bodies of amphipods more than six miles under the sea.

Among the chemicals detected were polychlorinated biphenyls (PCBs), a class of chemicals used to make plastics. PCBs are known to act as carcinogens, neurotoxins, and hormone disrupters, so they were banned in the United States and many other countries in the 1970s. But PCBs are hard to break down, and — clearly — haven’t been banned everywhere. Scientists suspect the high concentrations in the Mariana Trench are due to its proximity to plastic manufacturers in Asia.

Researchers also found polybrominated diphenyl ethers, which are found in flame retardants and are currently being phased out in parts of the world.

Scientists are concerned that these toxins could impact the trench’s ability to act as a carbon sink. Deep trenches are full of microbes that help convert carbon and regulate climate, but pollution could disrupt that ecological service.