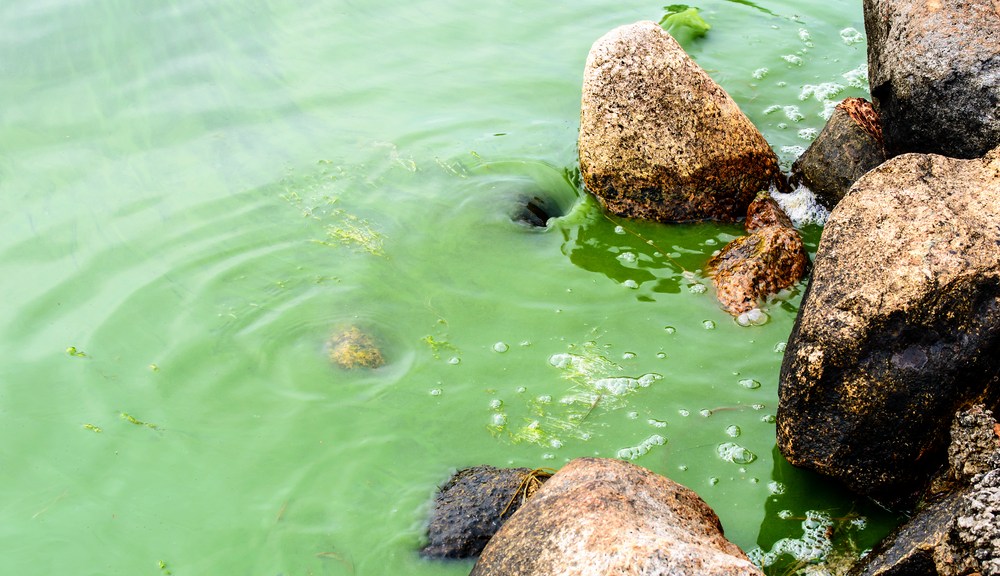 Algal blooms are a lot like angsty teenagers: They may look stagnant and uninteresting from the outside, but deep down, they’re battlegrounds of raging identities. One minute, you’re hanging out with the algal bloom that you know and love; the next, they’re practically unrecognizable. And no matter how much you may want to ignore them, you can’t, because they — god help us — have a say in the fate of this planet.

Here’s how: Scientists have long known that algal blooms — the microbial communities that form when a body of water experiences a sudden influx of nutrients — are great at sequestering carbon. They suck it straight out of the atmosphere and store it in the ocean for safe keeping. They’re so great at it, in fact, that geoengineering proponents want to induce algal blooms by adding iron to the ocean.

But before we go doing something like that, we should probably understand what’s really going on behind that placid, slightly dull facade. And according to a new study published in the latest issue of Nature Microbiology, we don’t.

Previous studies of algal blooms have relied on microscopy — i.e. eyeballs and magnifying lenses — to identify the organisms present in a given sample. But many of the microbes in these bloom are too difficult to tell apart by eye.

So instead, the researchers behind this study used genetic sequencing. They analyzed daily samples from a bloom off the coast of southern California in the spring of 2011, and found that, as different species duke it out for resources, the composition of the bloom could vary drastically in just 24 hours. Over the course of 18 days, they observed ten different species of phytoplankton — the photosynthesizing microbes that give algal blooms their color — come to dominance at different times. The three most prominent of those species “varied dramatically” in their ability to transport carbon.

The researchers also found — much to their surprise — that even a group of microbes known as Archaea, which are typically associated with extreme environments like hot springs, got to be king of the bloom for a day.

“Until the 1990s, nobody thought Archaea were even present in the sea in appreciable numbers,” the study’s lead author David Needham said in a press release.

All of this species variation has “profound implications for ecosystem function,” Needham and his colleague report. Because in addition to sequestering carbon at differing rates, some of these species can actually have harmful impacts on other organisms. Some, for example, cause fish- and shellfish poisoning. Others emit a dangerous chemical known as DMSP that can accumulate in the food chain, poisoning large mammals like whales and sea lions.

All of which suggests the angsty teens are right: We really don’t understand. But we are trying to.