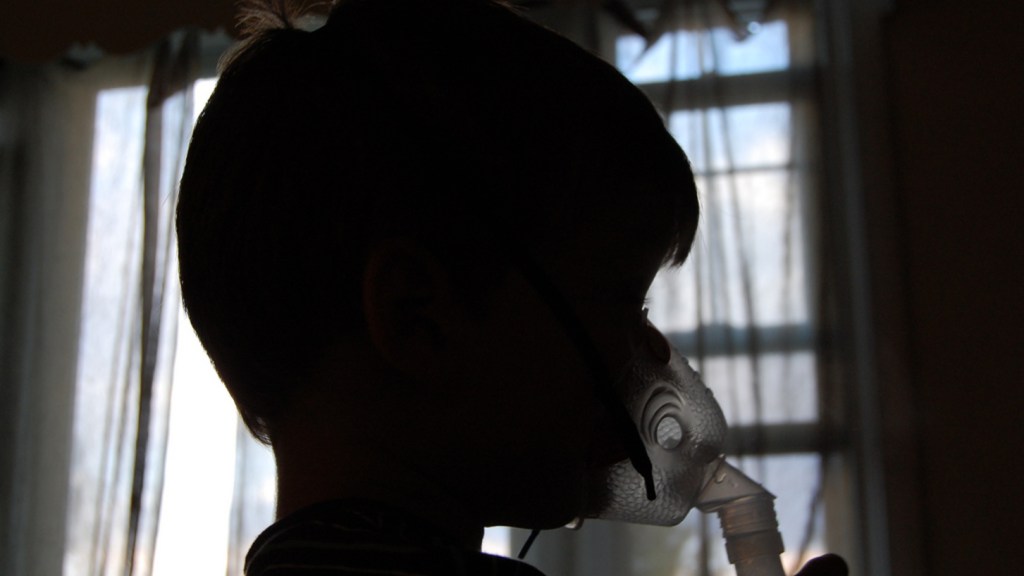 Strap on the New Year’s party hat and grab a kazoo: Asthma rates have likely started to decrease for a good handful of kids in the United States. Hooray! Now get a friend to jab that kazoo into your eyeball: From 2001 to 2013, asthma rates continued to rise for the poor, for those living in the South, and for 10 to 17 year-olds.

Researchers at the CDC’s National Center for Health Statistics report in the journal Pediatrics that overall, prevalence of asthma in kids under 18 plateaued around 2009 and then began to decline slightly in 2013 to 8.3 percent, down from 9.3 percent the previous year. Which is all well and good, and indeed worthy of a toot through the ol’ party horn. But the racial and socioeconomic disparities that plague the distribution of childhood asthma are thriving.

While the authors write, for example, that “racial disparities stopped increasing [after 2009] due to plateauing prevalence among non-Hispanic black children,” that doesn’t change the fact that the disparities still exist. If, by way of illustration, your friend has stopped forcing that kazoo into your eye socket, that doesn’t mean it’s not there anymore — it’s just not moving. (You are probably acutely aware of this.) The disparity may have stopped increasing, but black children are still twice as likely than white children to have asthma.

Whether the overall dip indicates a true decreasing trend or another plateau — as was observed between 2009 and 2013 — is an open question. There simply aren’t enough years’ worth of data to get a handle on any meaningful pattern. “In addition to the scant number of years to assess a shift in asthma trends toward the end of the study period,” reports Scientific American, “it’s also possible that changes in the way U.S. researchers collected survey data on childhood asthma might have influenced the results.”

It’s also unclear the extent to which the various trends depend on any one factor (like air pollution levels or exposure to indoor allergens), and it’s important to remember that many asthma attack triggers aren’t necessarily causes of asthma. But the National Health Interview Survey data in the study don’t include “clinical data or environmental exposure measures” anyway, so that kind of analysis fell outside the scope of the study.

Overall, U.S. asthma trends look a little like you will in a couple days: ready to celebrate but sporting a conspicuous eyepatch.