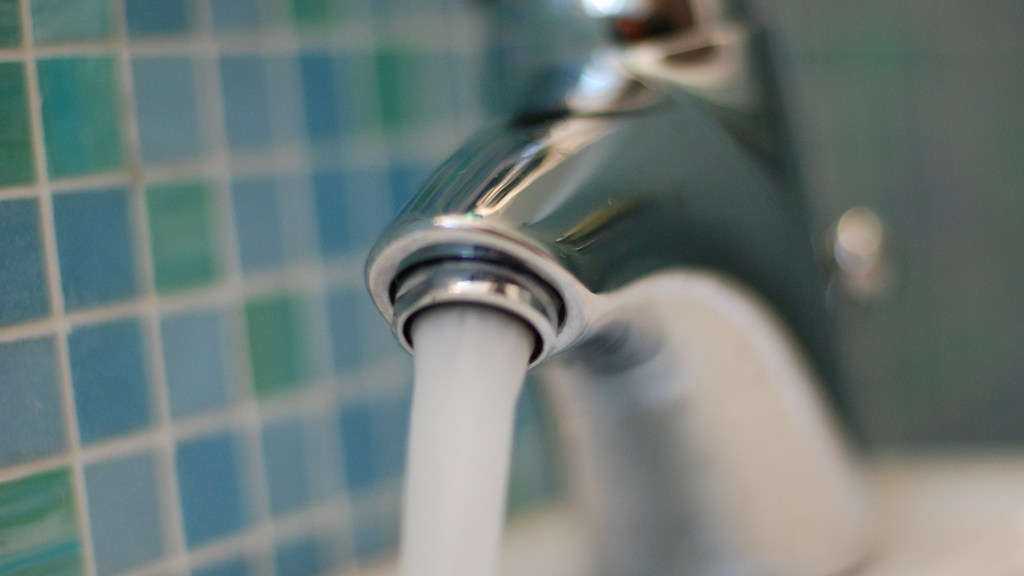 In normal years, California residents get about 30 percent of their drinking water from underground aquifers. And in droughts like the current one — with sources like snowmelt from the Sierra Nevada mountains virtually nonexistent — groundwater supplies two-thirds of our most populous state’s water needs. So it’s sobering news that about 20 percent of the groundwater that Californians rely on to keep their taps flowing carries high concentrations of contaminants like arsenic, uranium, and nitrate.

That’s the conclusion of a 10-year U.S. Geological Survey study of 11,000 public-water wells across the state. The researchers tested the wells for a variety of contaminants, looking for levels above thresholds set by the Environmental Protection Agency and/or the California State Water Resources Board.

Interestingly, naturally occurring trace elements like arsenic, manganese, and uranium turned up at high levels much more commonly than did agriculture-related chemicals like nitrate.

In the ag-heavy San Joaquin Valley (the Central Valley’s Southern half), for example, you might expect plenty of nitrate in the water, because of heavy reliance on nitrogen fertilizers. Over the limit of 10 parts per million in water, nitrate can impede the blood’s ability to carry oxygen and has been linked to elevated rates of birth defects and cancers of the ovaries and thyroid. But while 4.9 percent of wells in the San Joaquin turned up over legal nitrate thresholds, arsenic (over legal limits in 11.2 percent of wells) and uranium (7.4 percent) — neither of which are used in farming — were more common.

But in the case of uranium — which heightens the risk of kidney trouble and cancer when consumed in water over long periods — agriculture isn’t off the hook. Kenneth Belitz, the study’s lead author and chief of the USGS National Water Quality Assessment Program, explains that before irrigation, the arid San Joaquin landscape supported very little vegetation, and the naturally occurring uranium in the landscape was relatively stable. But as farms sprouted up, irrigation water reacted with carbon dioxide from now-abundant plant roots to “mobilize” the uranium, pushing it downward at the rate of five to 10 feet per year and eventually into the water table.

Conversely, some of the regions with highest nitrate levels are former ag areas that are now suburban, Belitz says: Northern California’s Livermore Valley and Southern California’s Santa Ana basin. That’s because nitrates, too, move through the soil strata at a rate of five to 10 feet per year, and take years to accumulate in underground aquifers.

And that means that today’s ag-centric areas, including the San Joaquin Valley, could be slowly building up nitrate levels year by year that could lead to much higher nitrate levels in well water in coming decades, Belitz says.

For California residents and policymakers, the reports adds another distressing data point to the current water crisis. The fossil record and climate models suggests that precipitation levels will likely drop significantly compared to 20th century norms going forward, according to UC Berkeley paleoclimatologist B. Lynn Ingram — meaning an ever-growing reliance on groundwater for both farms and residents. Meanwhile, NASA research shows that this increasingly important resource is being drawn down at a much faster pace than it’s being replenished. And this latest USGS study suggests that the state’s precious, vanishing groundwater supply is widely contaminated. It’s enough to make you want to open a bottle of the state’s famous wine.