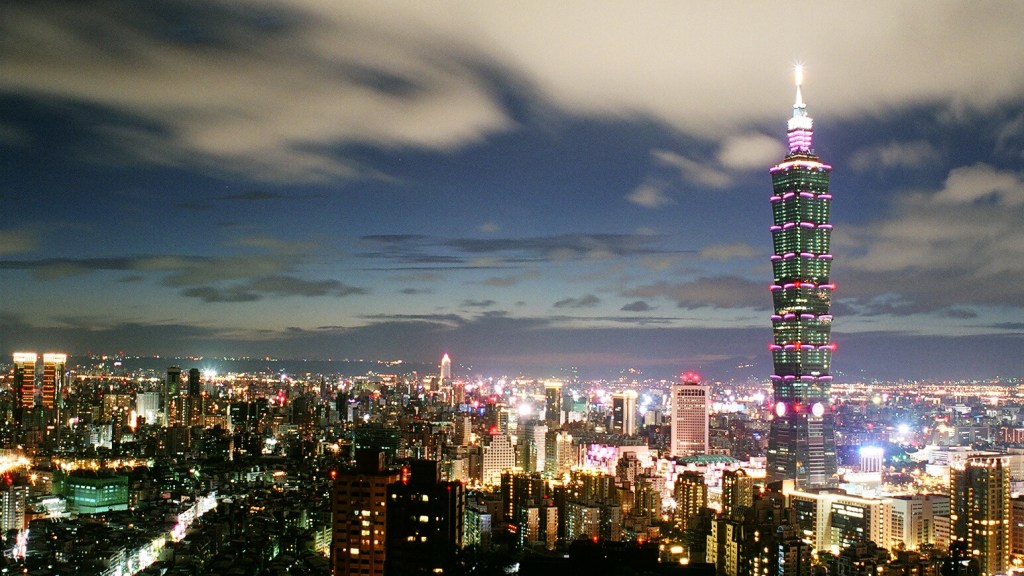 The Holocene is so last epoch. It’s all about the Anthropocene, a new geologic period in Earth’s history that started when our cities, farms, and nuclear bombs began to permanently alter the face of this planet. (It’s not yet agreed upon when that point is — more on that later.) There are websites about it, podcasts on it, scientific journals devoted to it — the so-called Age of Humans is old news at this point. But it’s still not official news.

In order for the Anthropocene to join the Holocene, Pleistocene, Pliocene, Miocene, and all the other -ene’s on the official Wikipedia page of epochs, there needs to be more evidence for its existence than just: “Hey, that megacity looks way different from that forest.” Scientists have to show that thousands of years from now, humans — or, more realistically, cyborgs — will be able to dig up rock and ice core samples, analyze their many layers, and observe a marked difference between those that accumulated during the Holocene (which began at the end of the last Ice Age), and those that accumulated during what is now the proposed Anthropocene.

Now, reporting in the journal Science, researchers say that they’ve done just that. Here’s what those future cyborgs might find when they look back at what early Anthropocene dwellers (that’s us) left behind:

All of this, the study’s authors conclude, should be enough to formally declare this a new epoch — although they’re still fuzzy on when exactly that epoch began. Some say it should coincide with the beginning of agriculture and deforestation, while others argue for the beginning of the Industrial Revolution around 1800 or the exchange of species between the Old World and New World. Last year, scientists proposed using the first atomic bomb blast as a starting point. The researchers behind this study argue for sometime in the mid-20th century.

Whenever it started, there’s increasingly little doubt that we are indeed in a new epoch — one that we made and will continue to define with our ever-evolving technologies and infrastructure. The next question is: Will the dawn of the Age of Humans turn out to be the end for us? Evidence so far suggests that it will. But at the very least, we know that we’re leaving proof of our intellect and innovation for the robot generation that succeeds us.