El Niño is officially over. What comes next? 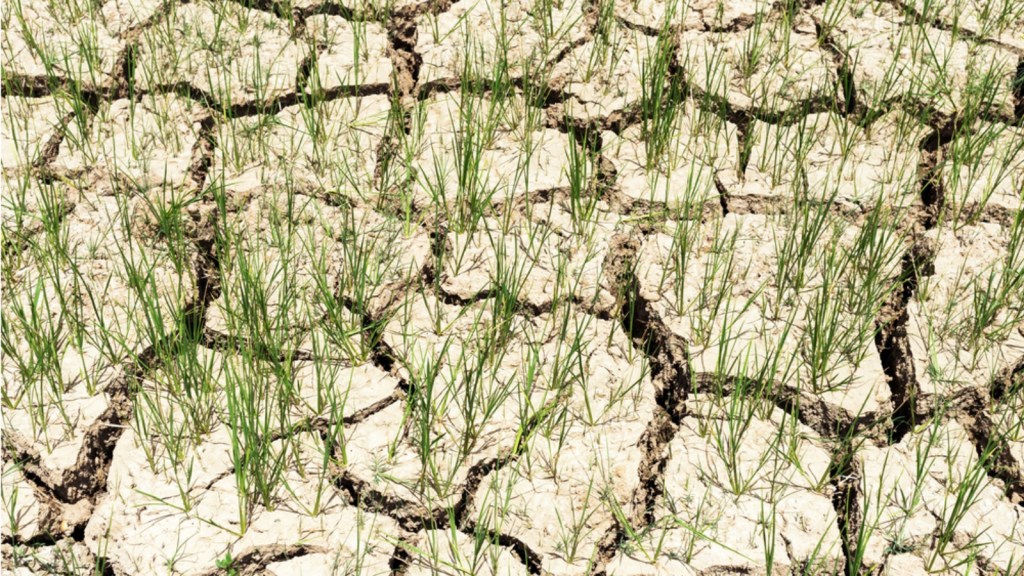 El Niño is officially over. What comes next?

Did you wake up this morning with an overwhelming sense of sadness, a feeling that there was a hole in your heart? You’re not alone.

The world officially said goodbye to an old friend.

On Thursday, the National Oceanic and Atmospheric Administration (NOAA) announced that the past year’s El Niño was no more. The declaration comes a few weeks after Australia’s Bureau of Meteorology, the other big El Niño monitoring group, also declared it dead and gone.

That means ocean temperatures in the eastern tropical Pacific are now near normal. But they might not stay that way for long, as odds are pointing to a cooling in the region that could herald the arrival of a La Niña event later this fall.

But before we move on, let’s take a minute to reflect on the dearly departed El Niño of 2015-16. This El Niño was one of the strongest on record and made its fair share of headlines. Its impacts on the weather were vigorously dissected by countless news organizations, weather forecasters, and Twitter commenters.

El Niño played a role the terrible fire season in Indonesia, a soggy winter and spring in the U.S. Southeast, and the severe drought in northeast Brazil, not to mention the planet’s record hot streak. That heat has mostly been driven by global warming, but El Niño helped boost it as well.

Of course there were also surprises. The U.S. Southwest — generally wet during an El Niño — had a fairly dry winter. And California had a near average wet season, which sounds good except for the fact that the state needed a lot more precipitation than it got to kick its four-year drought to the curb.

Even the formation of this El Niño was a weird one, with it sitting in a holding pattern for much of 2014 before finally getting going in March 2015 and subsequently rocketing into the record books later that year. It’s a good reminder that El Niño is like a snowflake. No two are alike.

“Clearly, even in a major event, not everything dances to El Niño’s drumbeat,” said Michelle L’Heureux, an El Niño forecaster at NOAA’s Climate Prediction Center.

There will be no shortage of fodder for researchers to dissect in the coming months and years about just what happened in the tropical Pacific. L’Heureux said one of the key areas researchers will be looking at is teasing out how different climate factors beyond El Niño interacted with this year’s event.

Simon Mason, a senior research scientist at the International Research Institute for Climate and Society, said the reason for 2014’s holding pattern was also another major issue researchers would be looking at in hopes of avoiding a repeat forecast misstep when the next El Niño rolls around.

Answering these questions will help scientists get a better handle on what to expect from future El Niños. But first they have a more pressing task at hand: monitoring the tropical Pacific for signs of a La Niña.

There are already hints that a La Niña could emerge later this year. The climate phenomenon is characterized by cooler-than-normal ocean temperatures in the eastern tropical Pacific that shift weather. And according to the latest analysis by NOAA, temperatures are already dipping below normal in some areas.

Even more telling of La Niña’s possible rise is the stash of cooler-than-normal waters below the surface. If those cooler waters push up in the coming months, it would almost certainly trigger a La Niña event. Right now, NOAA is calling for a 65 percent chance of a La Niña forming this summer and a 75 percent chance it will form by fall.

Like an El Niño, the two biggest wild cards with a La Niña are its strength and longevity.

La Niñas are also like snowflakes so their impacts are still uncertain, though they could include an increased number of Atlantic hurricanes, as well as cool and wet conditions during the winter in the Pacific Northwest. And a strong La Niña could also cause the global average temperature to fall off the record pace it’s been on.

Climate change, however, means the world will continue to be well warmer than the long-term average, and 2016 is basically a lock to be the hottest year on record.

So say a prayer, pour one out, or do whatever it is you need to do to get over the loss of this El Niño. But don’t fret too much. There will likely be another climate phenomenon to obsess over soon enough.