Even deep-sea fish are eating our garbage now 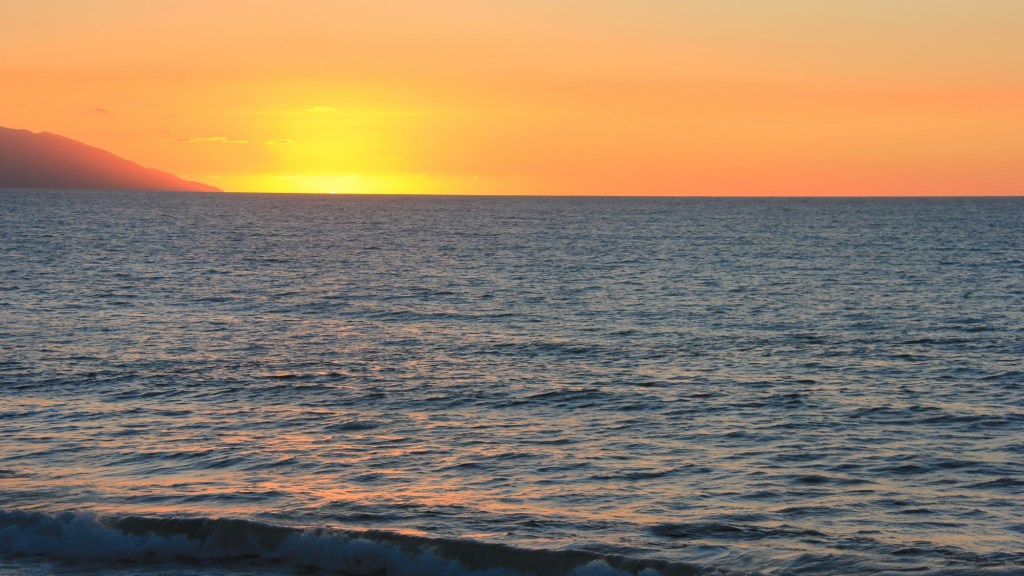 Even deep-sea fish are eating our garbage now

Scientists at Barcelona’s Institute of Marine Sciences analyzed the guts of three species of sharks and six species of bottom-dwelling fish in the Mediterranean and found their diets curiously human. Actually, their diets are better than many humans’: Researcher Joan Cartes and his team found that 5 to 6 percent of the fish food came from human sources, and included beef, goat, fruits, and veggies. Microwave burritos were not mentioned in the study.

The work is the first to assess the extent to which deep-dwelling fish rely on bounty from above. It was also the first to examine how much of what they ingested was derived from human activity — food jettisoned from ships, plastic rubbish, debris from fishing nets and so on — versus what could be said to be sourced from nature. …

Cartes thinks that the same may be happening elsewhere in the world, and so could be an underappreciated factor affecting deep-sea ecology. “I think all deep-sea systems in the world may be exposed to similar impacts,” he says.

In addition to our leftovers, which could be harming the deep sea food web, researchers also found microplastics in the fish guts, which hopefully provided some much-needed fiber after the afternoon buffet of beef bolognese and goat stew. The majority of their diets, however, came from dead sea animals sinking to the bottom of the ocean, including members of their own species. Sharks! They’re just like us.