Here, China -- let this algorithm tell you how to control your pollution 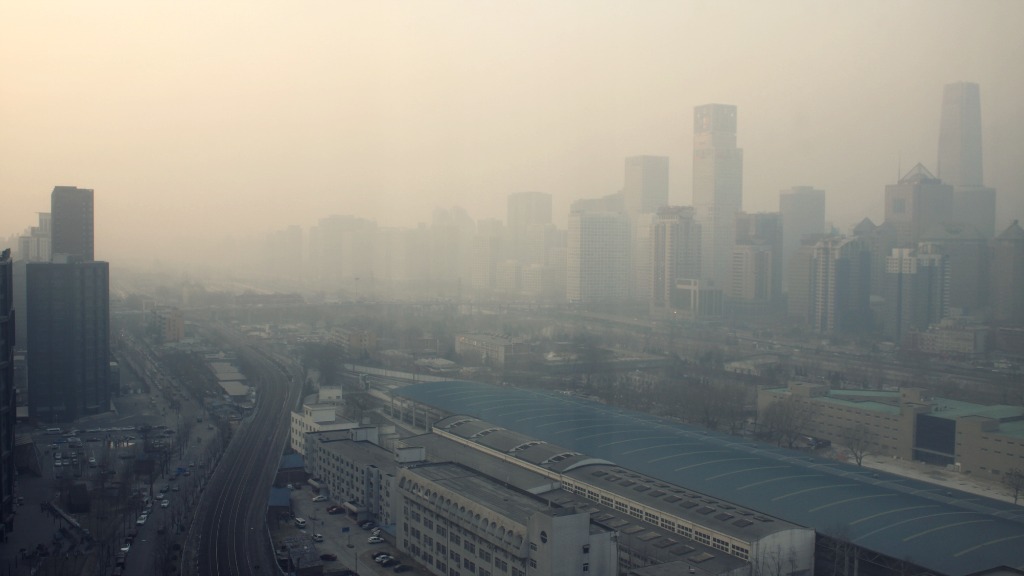 AnimaSuri
The Desolation of Smog

Here, China — let this algorithm tell you how to control your pollution

For those of you who aren’t constantly plundering the trenches of Meteorology Monthly* for the latest weather models, the general badassery of predicting the evolution of massively complex meteorological and climatic systems can perhaps slip your mind. (I assume.) If so, you’re in luck: Grist is here for you in a way that Meteorology Monthly never will be.** In a move that has artificial-intelligence and machine-learning enthusiasts tapping their keyboards slightly more rambunctiously than baseline, IBM has entered the air-systems prediction space — but not with respect to the weather. Instead, the computing giant has aimed its algorithmic cannons at China’s air quality.

By sampling data from the Beijing Environmental Protection Bureau and combining several existing air-quality models, the research group hopes to build a high-resolution model of Beijing’s pollution levels. Advanced statistical techniques mine the troves of data for predictive insights that would otherwise get lost in the smog.

You might be thinking to yourself, OK, ozone cowboy, what can IBM actually do with an air-quality model? To which this sleep-deprived reporter responds, How did you know my AIM screen name? And to answer your question, quite a lot.

MIT Technology Review spoke with one of the research group’s leaders:

“We have built a prototype system which is able to generate high-resolution air quality forecasts, 72 hours ahead of time,” says Xiaowei Shen, director of IBM Research China. “Our researchers are currently expanding the capability of the system to provide medium- and long-term (up to 10 days ahead) as well as pollutant source tracking, ‘what-if’ scenario analysis, and decision support on emission reduction actions.”

The project, dubbed Green Horizon, is an example of how broadly IBM hopes to apply its research on using advanced machine learning to extract insights from huge amounts of data—something the company calls “cognitive computing.” The project also highlights an application of the technology that IBM would like to export to other countries where pollution is a growing problem.

Machine learning is more or less statistical inference on steroids. The artificial intelligence per se enters the picture in the “decision support” arena. It’s one thing to build a predictive model of air quality, but quite another to build a reactive model: one that can suggest actions the city could take to reduce daily air pollution in a localized, preemptive manner to respond to public health concerns. These actions could include “closing certain factories or temporarily restricting the number of drivers on the road,” writes MIT Technology Review.

The models (and accompanying predictions), which have a resolution close to a kilometer, are likely the most precise predictive pollution models in existence. Of course, it’s a niche field, but it’s a field that promises to expand as smokestacks continue to pump those delicious particulates into the atmosphere. IBM is already developing another version of the software in Hebei province, home to China’s most polluted city.

** Insofar as it’s still not a real magazine.