How the universe began and how humanity will drown: A scientist's to-do list 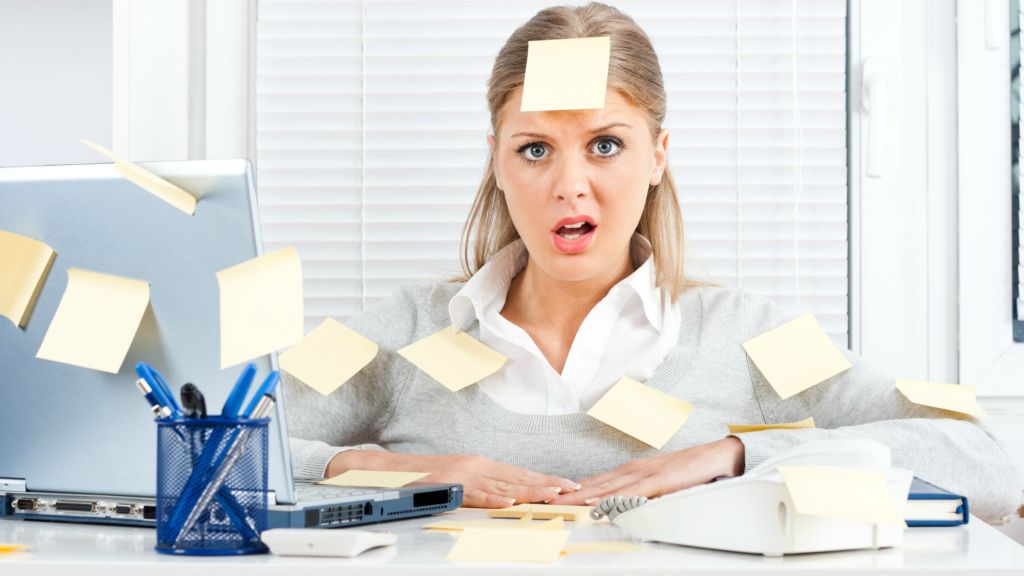 How the universe began and how humanity will drown: A scientist’s to-do list

No pressure, scientists, but you just got your marching orders for the next 10 years, and, well, you’ve got your work cut out for you:

The National Academies of Sciences, Engineering, and Medicine just released this little ditty of a to-do list for scientists working on NSF-funded Antarctic and Southern Ocean research. Two of the three initiatives are directly related to climate change and how we and other living things are going to have to adapt to it. It’s certainly reassuring that the powers that be consider these issues as important as answering the age-old questions of where everything came from and what it all means, but at the same time, it pretty much just confirms that we’re totally screwed, right?

Here’s an overview of the priorities from a press release about the report:

The report proposes a major new effort called the Changing Antarctic Ice Sheets Initiative to investigate how much and how fast melting ice sheets will contribute to sea-level rise.  The initiative’s components include a multidisciplinary campaign to study the complex interactions among ice, ocean, atmosphere, and climate in key zones of the West Antarctic Ice Sheet, and a new generation of ice core and marine sediment core studies to better understand past episodes of rapid ice sheet collapse. …

A second strategic research priority is to understand from a genetic standpoint how life adapts to the extreme Antarctic environment.  For more than 30 million years, isolated Antarctic ecosystems have evolved to adapt to freezing conditions and dramatic environmental changes, and now must adapt to contemporary pressures such as climate change, ocean acidification, invasive species, and commercial fishing.  Sequencing the genomes and transcriptomes of critical populations, ranging from microbes to marine mammals, would reveal the magnitude of their genetic diversity and capacity to adapt to change.

In addition to being a vast natural laboratory, Antarctica has a dry, stable atmosphere that offers an ideal setting for astrophysical observations.  The report recommends a next-generation experimental program to observe cosmic microwave background radiation, the “fossil light” from the early universe.  This would include an installation of a new set of telescopes at the South Pole, as part of a larger global array, which will allow highly sensitive measurements that could detect signatures of gravitational waves.  Such observations might provide evidence that could confirm the theory of cosmic inflation and the quantum nature of gravity, as well as address other enduring questions about the nature of the universe.

Got that, scientists? We’re looking for how the universe started, how life evolved in some of the most extreme environments on Earth, and how the oceans are ultimately going to engulf us all in a merciless end. Talk to you in 10 years.