In China, coal pollution kills someone every 21 seconds 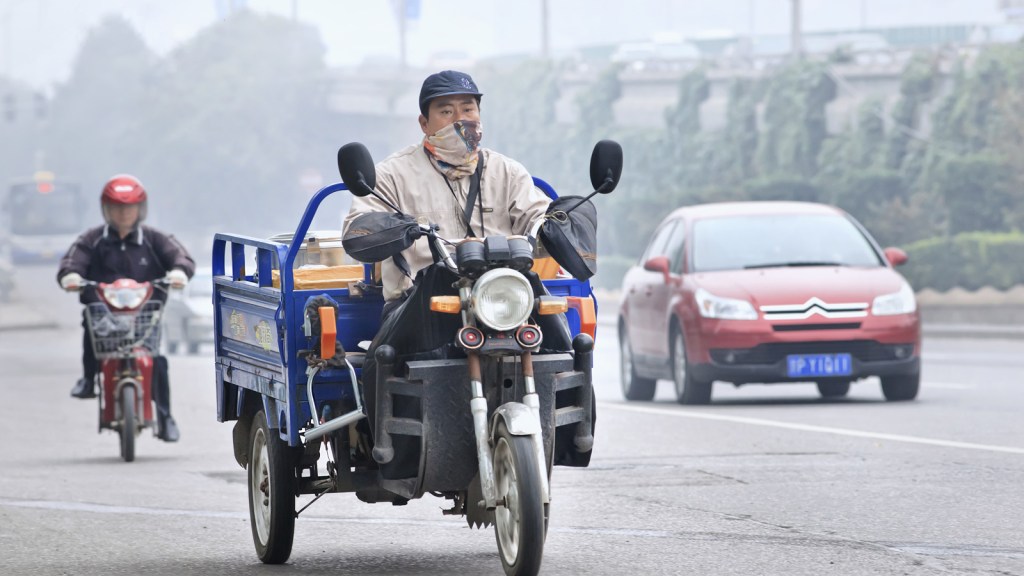 In China, coal pollution kills someone every 21 seconds

Air pollution from the burning of coal kills more than 4,000 people a day in China, accounting for one in six premature deaths and 1.6 million deaths annually, according to a study in the journal PLOS One.

“It’s a very big number,” study author Robert Rohde told the AP. “It’s a little hard to wrap your mind around the numbers. Some of the worst in China is to the southwest of Beijing.”

The AP reports that the study:

Study lead author Robert Rohde said that 38 percent of the Chinese population lives in an area with a long-term air quality average that the U.S. Environmental Protection Agency calls “unhealthy.”