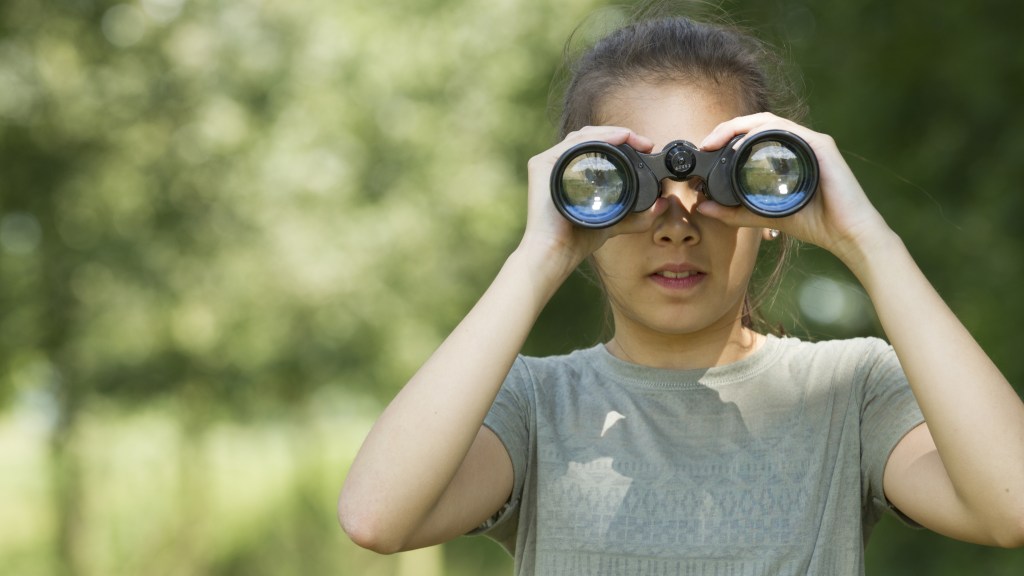 Check this for a role reversal: Kids could be the ones to school their parents in energy conservation.

In a new study in Nature Energy, researchers at Stanford University found that teaching Girl Scouts in California about energy-saving practices could make them — and their parents — behave better at home. That is, when it comes to turning the lights out.

About 300 girls from 30 troops were involved in the experiment. Researchers separated them into two groups. Over several weeks, one group learned about residential energy-saving behaviors, such as turning off the TV when not in use. The other learned sustainable food and transport behaviors, such as drinking fewer bottled beverages and walking or biking more to troop meetings.

And these Girl Scouts trooped on home to spread their world-saving knowledge to clueless parents.

The results were promising for residential energy use: Both the girls and their parents showed immediate and long-term improvement. The li’l Scouts reported a 50 percent increase in frequency of energy-saving practices after the experiment, with a 12 percent improvement in parental behavior. Over the following seven months, that rate of improvement halved for both groups: Girls were only minding the light switch 27 percent more than they had been before the study, and their parents only 6 percent.

While the reasons for the drop-off aren’t yet clear, researchers estimated that the changes ultimately led to 5 percent savings in energy per year per household — which adds up to about 300 fewer pounds of carbon dioxide emitted per family. (That’s the equivalent of driving 300 miles in an average car.)

A possible reason for this underwhelming change, according to researchers: Children have a lot less say over these issues in the household. Telling your dad to bike to work could be a lot less convincing than asking him to turn the light off before he leaves the house.

The study isn’t universal by any standard. Results could differ in different cultural and socioeconomic circumstances. Parent-child communication, for example, differs greatly across families.

However, it does point to the untapped power of children annoying their parents to push us toward a more sustainable future. But even getting nagged by a Girl Scout is more pleasant than getting yelled at by shouty politicians or grumpy climate scientists. Plus, you might get a Samoa out of it.