Oakland might not have much water, but it's littered with kittens 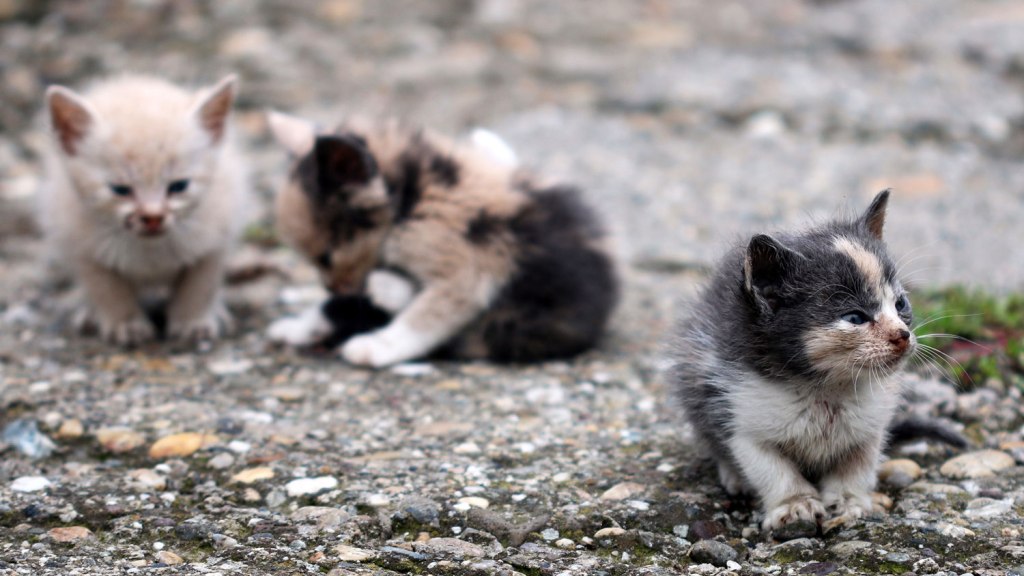 Oakland might not have much water, but it’s littered with kittens

In addition to mandatory water rationing, the California drought could be behind another peculiar problem in the Bay Area.

This spring, Oakland Animal Services officials reported having an abundance of kittens in their shelters — nearly 30 percent more kittens than usual, in the case of a city-operated shelter in Fruitvale, Calif. About 80 parentless kittens have arrived at that shelter so far.

“We get a lot of kittens every year, but it has started early this year,” Rebecca Katz (yes, seriously), director of Oakland Animal Services, said in an interview with the SFGate.

But did the statewide drought actually cause the flood of kittens? The details are fuzzy, the SFGate continued:

Jason Holley, supervising wildlife biologist for the California Department of Fish and Wildlife, said Monday that connecting the drought to the behavior of animals is not so easy — and sometimes misguided.

“There might be some correlation there, but if the drought is the cause, who knows,” Holley said.

In Oakland, cats could very well be friskier and having more babies, he said, but that’s not typical behavior of their counterparts in the wild when encountering stress, like in a drought.

Although Oakland may have the world’s cutest problem, it’s not all sunshine-y as it may sound. Oakland animal shelter officials are calling out for donations and volunteers to help support the flood of fuzzballs. So, if you’re feline generous, help them out!