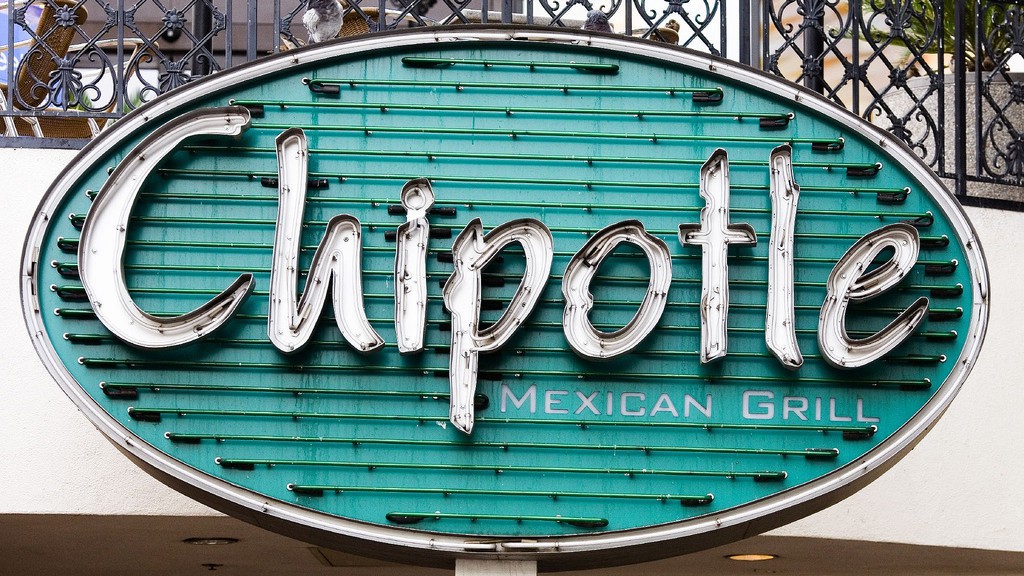 A lot of food companies are jumping on the transparency bandwagon. Panera, Chipotle, and Pepsi are labeling foods and removing controversial ingredients. Then there’s the commendable push by Perdue, McDonald’s, and Tyson to reduce antibiotic use.

In general, these are good things. But transparency only helps if it shows us something useful, rather than simply functioning as a self-serving act of marketing.

Time asked me to write an op-ed about this. I’d already been thinking about it: trying to understand why so many editorial writers seemed peeved with Chipotle’s decision to go GMO-free.

I took my cue from Michael Jacobson, the executive director of the advocacy group the Center for Science in the Public Interest, who has been asking food companies to ditch certain ingredients for years. He had a nuanced response to the news that Panera was cutting hard-to-pronounce ingredients. He applauded Panera for cutting out food colorings, but scoffed at the removal of “totally innocuous” preservatives like calcium propionate and sodium lactate, writing, “those moves are more about public relations than public health.”

Panera is basically removing every ingredient with a science-y sounding name. Some of these are potentially bad (again, things like food-coloring), but others are almost certainly benign. For instance, Panera is cutting caffeine (what were they adding caffeine to anyway?) and vanillin — the chemical that grows in vanilla beans and gives them their distinctive scent.

Panera made a little video of people trying to pronounce these ingredients, which is just silly — as Funny or Die aptly demonstrated in this parody:

Chipotle’s move to non-GMO ingredients is even less substantial, because you still get the herbicides, and maybe more insecticides.

In the public debate, the term GMO is a symbol that stands in for heavy pesticide use and environmentally dubious farming practices. Chipotle is just changing the symbol, not the things it symbolizes.

Instead of improving transparency, public-relations moves generally make the food system more opaque. Chipotle’s PR move is a bad deal for the public if it makes an idealistic young person think that by eating GMO-free burritos, they are fixing agriculture. Panera’s PR move is truly insidious if it convinces a single overweight dad that his high-calorie panini lunch is healthy.

However, the changes companies are making on antibiotics really do make a difference. They deserve applause for that, and they deserve scrutiny to insure that they do it right. It’s up to us to differentiate between transparency that actually helps change the world and transparency that’s just public relations in disguise. I wrote:

Food companies capitalize on our risk blindness. It’s cheaper to make a superficial shift. As a Chipotle executive noted, the cost of eliminating GMOs was “de minimis.” Real change, like eliminating antibiotics, affects the bottom line. If consumers can’t differentiate between real and token changes, which do you think companies will choose?

And this, I think, is ultimately why mainstream media panned Chipotle’s decision to go GMO-free. It’s a journalist’s mandate to figure out what’s real and what’s not. The movement toward food transparency is maturing; superficial changes are no longer passing muster. If companies want approval from the press, they have to prove their reforms mean actual improvements to public and environmental health.