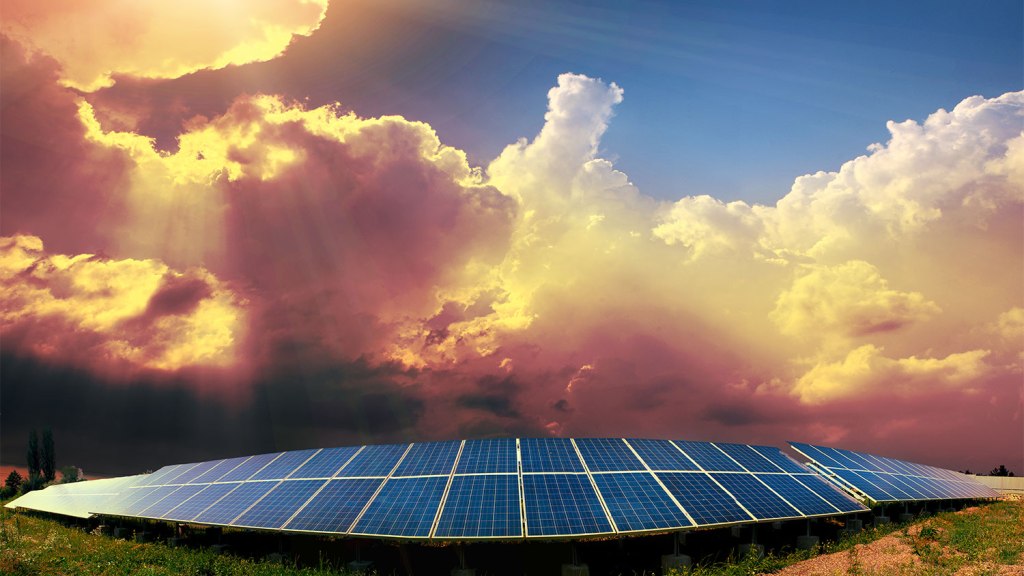 The Land Down Under is one of the least environmentally friendly countries in the industrialized world, thanks in large part to Prime Minister Tony Abbott’s unwillingness to support climate policy. This makes it a bit of an unlikely setting for innovative new solar technology, but as we learned from the true and factual story of Mad Max, Australia is a land where surprises never cease.

This week, renewable energy company Infratech Industries, Inc. opened a solar plant at a wastewater treatment facility in Jamestown, South Australia, and it could potentially change the way we harvest solar energy. According to Felicia Whiting, Infratech Industries’ director, these panels are 57 percent more efficient than land-based systems because they’re kept cool by the water. She explained to the Australian Broadcasting Corporation (ABC):

“Solar panels don’t really operate when they’re at a high temperature, so we get a longevity of the panels and also the solar rafts can shade the water,” she said.

“This floating solar has a dual benefit of being able to prevent water evaporation and that translates into water savings,” she said. “For a one megawatt plant, that’s about 70,000 kilolitres [about two million gallons in savings] a year.”

For those thinking that hot panels suspended in sludge water is a kind of gross form of energy: Do you know about fracking? Sign us up for a wastewater solar plant tour, stat!