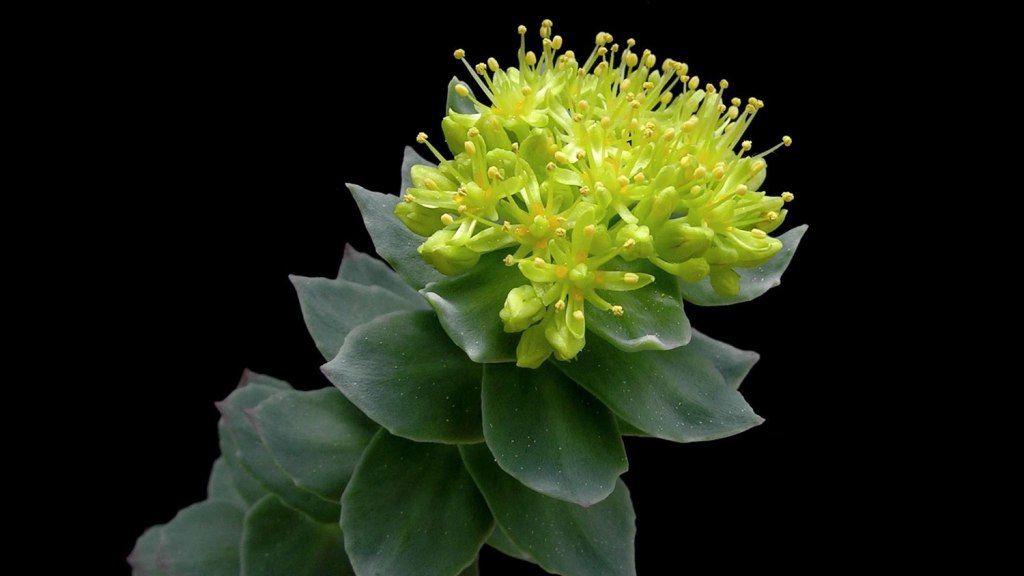 Alaska, the Last Frontier, is not known for its balmy climate or productive agricultural scene. But one new plant on the scene might be shaking up the state:

“I tried killing it—you can’t kill it. That’s my kind of plant,” says [Al] Poindexter. “It can go weeks without water. Moose don’t eat it, rabbits don’t eat it, weather doesn’t seem to bother it. It’s a real easy plant to grow.”

This is Rhodiola rosea—golden root, rose root—a succulent that was used for centuries as folk medicine and once considered something of a Soviet military secret. Decades ago, the Soviets realized that Rhodiola could boost energy and help manage stress. These days, a small group of Alaskan farmers are hoping that it could enter the pantheon of plants (coffee, chocolate, coca) whose powers people take seriously—and, along the way, become Alaska’s most valuable crop

The plant has been known in scientific circles since the 18th century, when Carl Linnaeus named it. Soviet scientists tried to keep it under wraps during the Cold War, using it to  buck up their soldiers and athletes, even the cosmonauts. And while I don’t know what a Rhodiola bar would taste like, nor whether it would help me climb flights of stairs without huffing, I do know that fitting the crop to its climate sounds pretty sensible.

“It’s actually an environment that the plant wants to grow in, as opposed to everything else we grow in Alaska,” says Stephen Brown, a professor and district agriculture agent at the University of Alaska-Fairbanks. “It’ll grow in the Arctic and sub-Arctic. It wants our long days. It’s already coming up out of the ground—and the ground’s still frozen.”

It might not be the Fertile Crescent when it comes to corn and potatoes, but south-central Alaska just might be the cradle of the coming Rhodiola renaissance.