Turns out ancient humans were bad for nature, too! 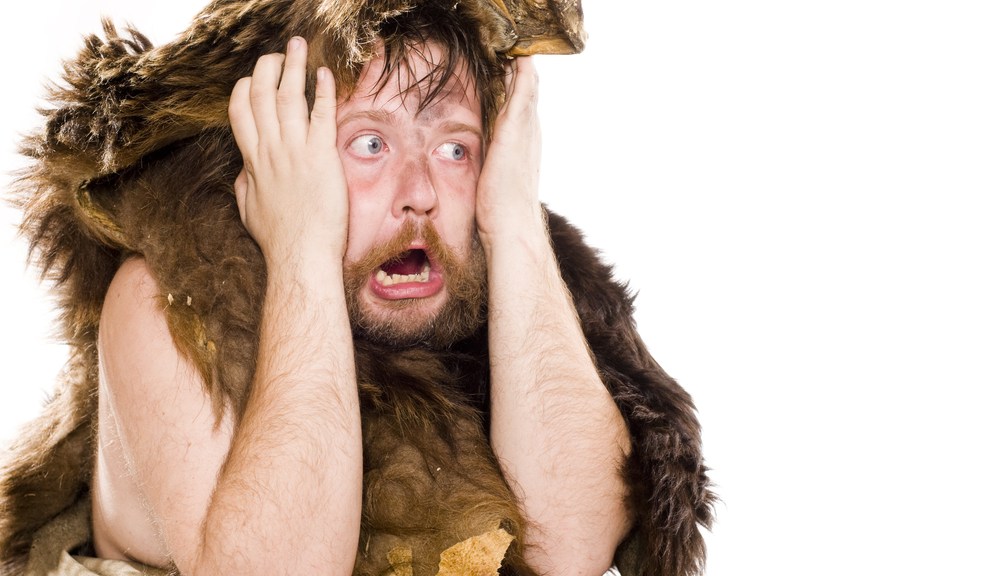 Turns out ancient humans were bad for nature, too!

Humans got a new nickname this week: The Agents of Disturbance. And boy, do we deserve it.

In a new study published in the journal Nature, researchers report that humans have been “agents of disturbance” on this planet roughly since the dawn of civilization. Starting around 6,000 years ago, we began to fundamentally change the way that plants and other animals coexist — something that even mass extinctions and severe climate change haven’t been able to do on their own.

It’s not clear exactly how we’ve been doing this, but according to the researchers, the timeline of change suggests that it has something to do with the advent of agriculture and our tendency to fragment natural habitats, domesticate and hunt animals, move species around to non-native areas, etc. — basically, everything that turned us into modern humans.

To understand what it means to change how species coexist, think of interspecies relationships as falling into three broad categories: aggregated, segregated, and random. Aggregated species are those that tend to live in the same habitat, indicating some kind of mutually beneficial interaction. Segregated species are those that actively don’t live in the same habitat, indicating maybe a competitive relationship or just a difference in habitat preference. And random species coexistence is exactly that — random.

Now, for millions of years, life on Earth exhibited a strong tradition of species aggregation — a kind of love-filled hippie era, if you will (that’s a gross oversimplification, but you get the point). Then we came along, and suddenly, the world started to get a lot more segregated.

Here’s more from a press release:

The pattern of aggregated species occurrences remained the same across these massive disturbances and time spans, but then a dramatically new pattern started emerging about 6,000 years ago, during the great Neolithic revolution when humans developed agriculture and their populations grew and spread globally. From this time until the present, plant and animal communities exhibit less co-occurrence and a greater frequency of segregated species pairs.

When we think of human destruction (as we often do here at Grist) we usually think pollution, deforestation, atomic bombs — the big stuff. But as University of Vermont biologist and coauthor on the study Nicholas Gotelli said in the press release:  “We humans have influenced the landscape, but perhaps for a lot longer than we had previously recognized. … When we look at landscapes and say, ‘this is pristine or unaltered,’ that’s not necessarily true. We may have changed the rules over a much larger scale than we appreciate.”

I guess “agents of disturbance” is a pretty apt nickname, then. It’s certainly not the most flattering, but then again, neither was Suzy Spit-up, and I’m willing to admit that I totally deserved it when I was a baby. So maybe we should just own it. Anyone wanna make t-shirts?