What is biomimicry, anyway? 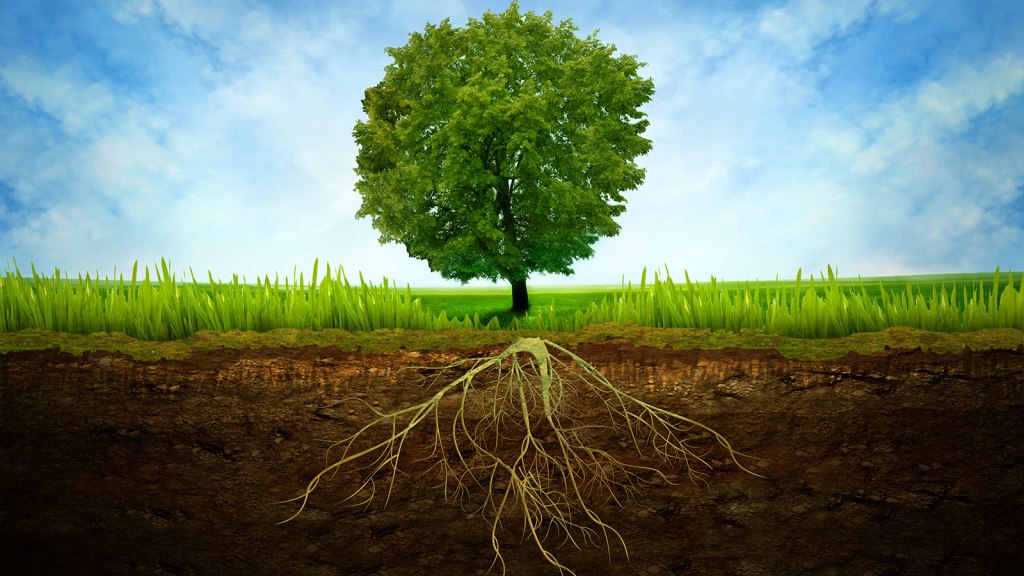 What is biomimicry, anyway?

Let’s play a game. It’s called “Who made it?” and it goes like this: I’ll describe a series of objects, and you guess who made them. If you guess all of them correctly, there will be a special prize waiting for you at the end of this article. Ready? Let’s begin.

First up: an autonomous flying machine that uses insects as fuel, navigates with sound, releases a rich fertilizer as its primary emission, and can fold up into a compact pod while not in flight. It’s also biodegradable. Was this lean green flying machine made by San Francisco-based drone startup WinnginIt, or is it just one in a long line of autonomous fliers that nature has been working on for millions of years?

Next: a plumbing system that uses the simple physics of suction to pump water hundreds of feet into the air through a single, free-standing column. The system assembles itself, grows over time, and can withstand winds of up to 90 miles per hour. It’s designed to last for thousands of years but is ultimately biodegradable. Is this gravity-defying douche of the gods the brainchild of sibling plumbers Mario and Luigi, or is it part of nature?

And finally: a camera that contains more than 2 million moving parts, has a self-healing elastic lens, makes up to 100 tiny adjustments per second, and can distinguish between millions of colors and detect a flickering light more than a mile away. It’s also biodegradable but feeds everything that it sees into a complex computing network for storage and analysis. Is this shutterbug dream machine a super secret surveillance technology that the NSA installs in everyone’s head at birth, or is it a miracle of evolution that’s been in nature’s shop since before animals were even on land?

The answers to all of these, in no particular order, are nature. Bats, trees, eyes — they’re all part of the grand menagerie of life that nature’s been working on for roughly the past 3.8 billion years. We tend to take them for granted, like they’re just set dressing to the natural environment, but they’re actually complex machines far superior to anything that we’ve ever built.

No shade to humans; we’ve done pretty well for ourselves in the roughly 0.005 percent of time that we’ve been at it, compared to nature. Sure, our robots are hilariously clumsy, and our “hoverboards” burst into flames, but we’ve got megacities and airplanes and smartphones, and that all would’ve seemed like magic just over a century ago.

Still, we could do a lot more — and a lot better — if we just combined our skills with nature’s wisdom.

Mimicking instead of reinventing the wheel — or, as the case may be, the bat — is called biomimicry. By looking to nature for inspiration and guidance, we can, for example, learn how leaves clean themselves in order to make self-cleaning surfaces. Rather than using harsh chemical paints, we could copy the way butterflies use the physics of light and texture to color their wings. And we can build machines out of biologically-inspired materials so that they can bend, stretch, heal, and biodegrade like we do.

The beauty of biomimicry (other than it being a more effective and sustainable way to build things, of course) is that it offers a veritable treasure trove of opportunities. That’s because whatever the engineering challenge, chances are, nature has already solved it sometime in the last 3 billion years. We just need to go looking for those solutions.

Fortunately, a growing number of engineers, designers, entrepreneurs, and other biomimicry enthusiasts are doing just that. Take Stefanie Koehler. A product designer by training, Koehler received a master’s degree in sustainable design from the Minneapolis College of Art and Design in 2013 and now works as a consultant for Biomimicry for Creative Innovation and LikoLab. She helps businesses improve their operations using biomimicry, by viewing themselves as living organisms within a larger economic ecosystem.

Koehler is just one of many people with a sustainability-focused career who have gone through a sustainable design program like MCAD’s. Graduates of these types of programs go on to work in a variety of industries, including fashion, graphic design, and green building.

OK, we promised the winners of our quiz a special prize. Except, that was a lie, because this is for everyone. Enjoy:

MCAD’s five-semester online sustainable design program begins with the fundamentals and ends with each student completing a graduate thesis. Students also take courses in specialized areas like business and leadership and get to choose two electives from a list that includes Packaging Sustainability and Visual Communications for Sustainability.