2017 was actually a pretty great year for the climate 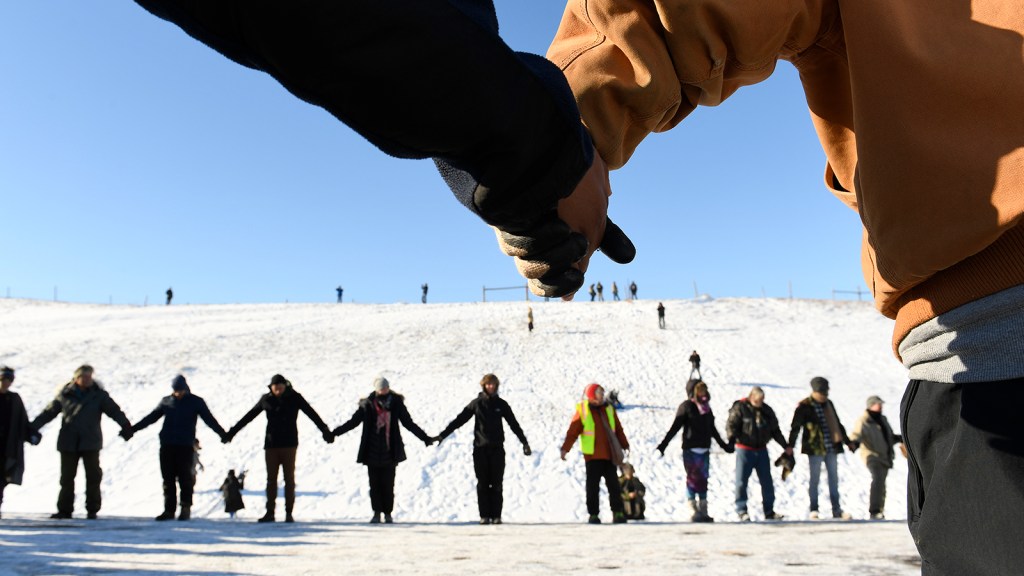 2017 was actually a pretty great year for the climate

Ahhh, 2017. If there’s one thing we can all agree on about this seeming disaster of a year, it’s this: It’s almost over.

For many of us, it was a year lived moment to moment — with white knuckles and outrage dialed up to 11. It was the year America’s leaders turned their backs on the rest of the world and abandoned fellow citizens in a time of need.

I care deeply about humans taking action to thwart and reverse the effects of climate change — so I began and ended this year an emotional wreck. And in a moment of desperation earlier this month, I begged my Twitter followers to share something, anything positive with me that happened in 2017.

Of the hundreds of responses to my plea, one theme shone through: In the midst of adversity, we’ve found each other. Whether it was a person being so moved by the Grand Canyon that she wants to ensure it remains pristine for all to marvel at or the transcendent togetherness of watching the solar eclipse, this year inspired many to acknowledge their presence on a fragile planet — and the fact that we’re all in this together.

To describe climate change, we have to invent a new language. Each year we grow more precise and better equipped linguistically. Each year we reach more people. 2017 may turn out to be a tipping point for many.

The climate successes of 2017 were intimate and utterly huge, innumerable and critically important. The biggest collective action, quite possibly, was the thousands of mayors, business leaders, and community champions that reasserted and strengthened their commitments to reducing emissions in the absence of federal climate leadership.

All across the world, individuals and groups committed themselves to new and creative efforts to protect the planet: An Irish writer wrote. An academic studied. Teachers, armed with new science standards, taught. A New York woman got a new job. A boy became a vegetarian. A NASA scientist gathered data about the rapidly changing Arctic. Conservationists protected vulnerable lands. A Canadian salt farmer helped save a single endangered turtle. A family planned a move to a smaller, more energy-efficient home closer to work. A geographer’s father abandoned his climate denial.

“People are more engaged than I can remember,” wrote one Twitter respondent. Another eloquently summarized 2017 this way: “We all woke up and found out we cared about this great American experiment.”

I got to see people face their demons. So many people turned up, showed up, and stood up this year. Some days I am on fire with the hope it gives me.

In hindsight, there have been signs that this year could be a special one for the climate. In March, a Gallup poll showed that Americans’ concern over global warming has reached a three-decade high. Prices for batteries and renewable energy keep plunging, leading to major milestones in decarbonization: Half of all U.S. coal plants are now at least in process of being retired, for example. Britain and France pledged to ban the internal combustion engine (and there are signs China and California could soon follow). The solar industry is quickly growing — even in deep-red states like Mississippi. A majority of Americans are willing to pay to reduce their own carbon footprints, and three-quarters of all cities are planning to ramp up action to slow climate change.

An August survey showed that this pro-climate fervor isn’t unique to Americans. Climate change is now among the most important issues throughout the world. A global scourge of extreme weather in 2017, which scientists have increasingly (and more vocally) linked to climate change, appears to be ramping up urgency and attention — especially for those those on the front lines.

Scientists now know more than they ever have about how human activity affects the climate, and one thing’s for certain: At long last, people have begun the lengthy journey to turn their activity into a net positive.