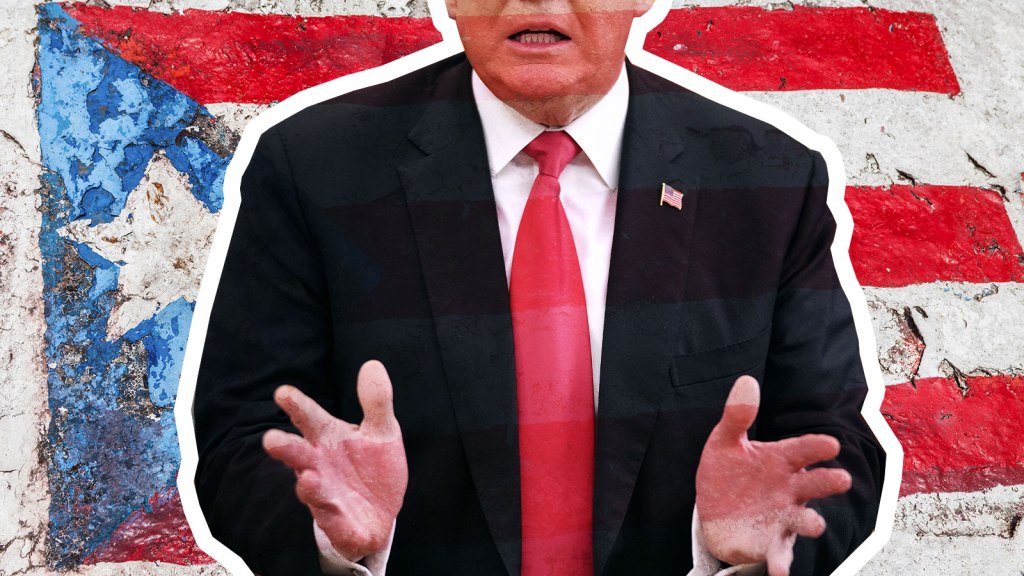 The fact-checking bar was already pretty low for Donald Trump, but the president’s untrue Twitter rant this morning regarding how much relief aid the U.S. has sent to Puerto Rico post-Hurricane Maria has still managed to shock and anger many of the island’s advocates.

Puerto Rico did NOT get 91 billion dollars in hurricane relief. Puerto Rico suffered 91b in damages, appx 3,000 people died, but received only 1b in relief. Lies from the President about American lives. https://t.co/gJ8CVsFm4C

When Hurricane Maria tore through Puerto Rico in September 2017, it left mass devastation in its wake. It also left a train of misinformation, including the number of deaths associated with the storm, the amount of help that’s come from the government, and the relationship between the island’s residents and the mainland.

To (once again) clear the air, we’ve compiled a list of actual truths about Puerto Rico and its post-storm recovery:

Despite Trump’s continued antagonism toward the island and a White House aide’s recent comment calling Puerto Rico “that country,” Puerto Rico is a U.S. territory and its residents are U.S. citizens. More than 3 million people reside on the island.

A report commissioned by the Puerto Rican government estimated that 3,000 Puerto Ricans perished in the aftermath of Hurricane Maria. In the first week after the storm, the government initially announced an official death toll of 16. That estimate then jumped to 64 but was updated when the report was released in August 2018 by George Washington University.

Puerto Rico has received about $1.5 billion in U.S. aid for storm recovery

The storm incurred around $91 billion in damages to the island. The island has received only about $1.5 billion in federal aid, out of a larger pot of aid funding previously approved by Congress. Puerto Rico is still waiting to receive most of the approximately $40 billion in relief funds which have been allocated to the territory.

Hurricane Katrina, which in 2005 affected more than a million people across three states, cost the federal government more than $120 billion in recovery efforts. About $76 billion of that aid went to Louisiana projects. In comparison, Puerto Rico has only received about $1.5 billion in storm aid so far.

Despite Trump’s tweet this Tuesday that “The best thing that ever happened to Puerto Rico is President Donald J. Trump,” a poll conducted last year found more than half of Puerto Ricans felt Trump and his administration had done a poor job responding to the Hurricane Maria. That may not be surprising considering that earlier this year, the White House called Puerto Rico food stamp program “excessive and unnecessary.”