Air pollution harms unborn babies. Now we might know why. 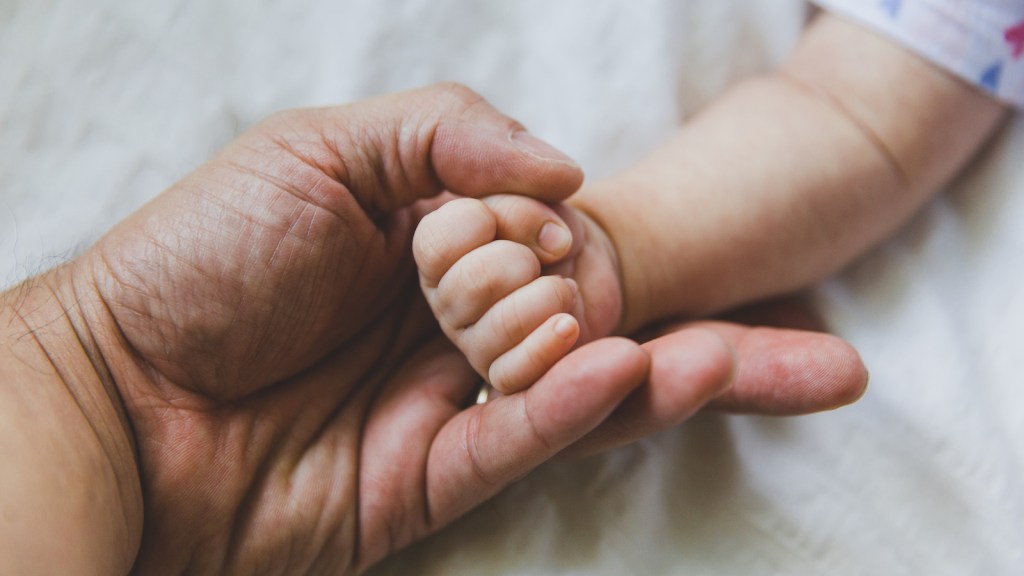 Air pollution harms unborn babies. Now we might know why.

Air pollution from a Pennsylvania coal-fired plant took its toll on the health of perhaps our most vulnerable: unborn babies.

The Portland Generating Station had long been blamed for belching pollution into the air and endangering the health of nearby residents living about an hour west of Newark, near the border of Pennsylvania and New Jersey. The plant emitted 30,000 tons of sulfur dioxide in 2009 — more than double the emissions of that particular pollutant spewed from all power-generating facilities in New Jersey combined.

According to a study out last year, the Portland Generating Station’s billowing toxic smoke travelled as far as 30 miles downwind to four affluent New Jersey counties. Air pollution is hard for a human body to fend off—and that includes a womb protecting a developing fetus. From 1990 to 2006, pregnant women in that exposure zone were more than 6.5 percent more likely to deliver a low birth-weight baby and more than 17 percent more likely to have a baby with very low birth weight (defined as 3 pounds 5 ounces or fewer) than moms outside the area.

Air pollution has previously been linked with early birth and low birth weight, both of which can have an impact on a child’s development. But how exactly these toxins cause that damage has remained a mystery.

Muzhe Yang, professor of economics at Lehigh University and lead author of the 2017 study, tells Grist via email that his own research was “unable to uncover the exact biological channel through which each pollutant emitted by the coal-fired power plant” affects birth weight. But preliminary research presented this week at the European Respiratory Society International Congress in Paris is shedding light on just how fetal growth is affected by soot from polluted air.

Researchers from the Queen Mary University of London examined the placenta of five non-smoking, pregnant British women who had recently given birth via cesarean section. What they found: The first examples of “soot particles” in each mother’s placenta, an indication that particulate matter from air pollution is ingested by the mother’s lungs and travels to the organ she uses to nourish her developing fetus.

In a statement, Norrice Liu, a pediatrician and lead author of the new research, points out that while it does not prove that the “soot particles” can reach an unborn baby through the placenta, it’s indeed possible.

Though the study hasn’t been peer reviewed nor published in a journal, it’s consistent with a growing body of research that points to the adverse role air pollution plays on human health.

Another study published over the weekend reached similar conclusions, pointing to air pollution as the culprit for hindered thyroid development in fetuses. Thyroid hormones are crucial for fetal growth.The study concluded that even subtle changes in maternal thyroid function during pregnancy have been associated with reduced fetal growth.

“Air pollution is bad for adults and children and this study shows it may be bad for the fetus too, despite being protected in the womb,” said Carrie Breton, study coauthor and associate professor of preventive medicine at University of Southern California.

Both studies provide scientists with a better understanding of the underlying biological mechanisms of how unborn babies are vulnerable to air pollution. “I believe their results are consistent with mine, and complementary to each other,“ Yang adds.

As for the Portland Generating Station, the Pennsylvania coal-fired plant ceased operation in June 2014 after a court singled it out as a contributor of pollution that crossed the border into New Jersey. By December 2015, sulfur dioxide emissions in New Jersey had dropped by more than 99 percent.

Yang and his team published a follow-up to their 2017 study earlier this year which reflected this massive decrease. Once the coal-fired plant was shut down, birth outcomes in the region improved: The likelihood of having a low-birthweight baby decreased by 15 percent after the plant was closed. The chances of a nearby resident having a preterm birth dropped by nearly 30 percent.

These studies underscore the need for environmental regulations that curb air pollution. But it looks like ominous clouds of soot will endure, as new proposed emission guidelines by the Environmental Protection Agency will only ease regulations for coal-fired plants, threatening to kill as many as 1,400 people a year by 2030.