Flood rat is a sign of wet times to come 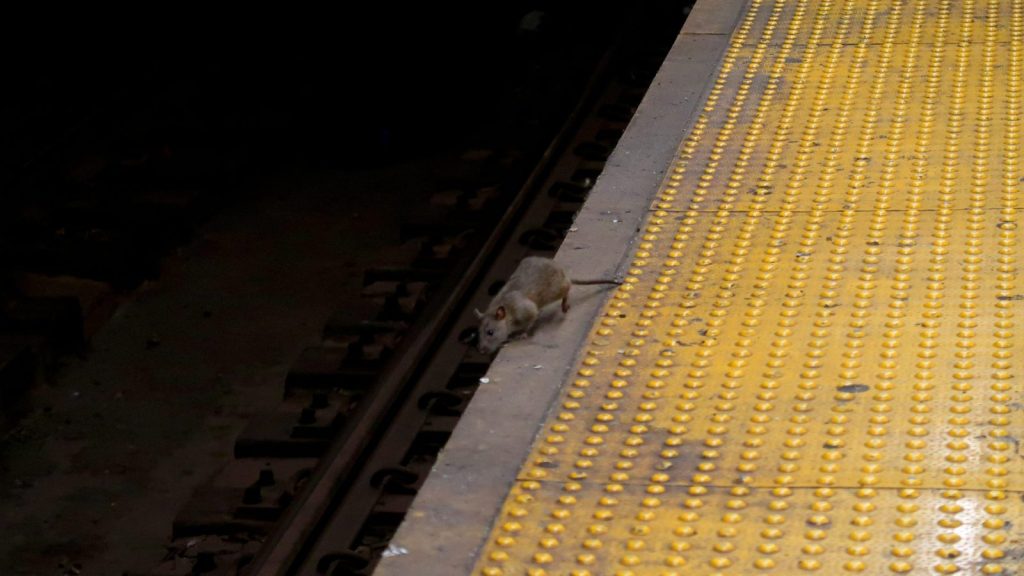 Flood rat is a sign of wet times to come

The flooding brought out some rare and seemingly genuine (??) pity for a sad, soaked rat who got stuck on a flooded subway platform. “Man, I can’t believe you have me feeling sorry for a rat,” one person said on Reddit.

Feeling some unexpected emotions? Don’t fret. Rats can tread water for three days and survive being flushed down the toilet. Flood rat will be OK. But will New Yorkers?

The city is still reeling from the last time a climate-charged storm hit the tri-state area: Sandy. The storm unleashed 10 to 11-foot floods on the city, which ended up killing 43 people. The Big Apple’s ailing subway system desperately needs a storm-proof upgrade, but funds are tight and subway work takes time. The L train is shutting down in 2019 for Sandy-related repairs, cutting off partygoers from House of Yes for an estimated 15 months (will they survive? Time will tell).

And there’s a lot more flooding to come. New York’s delightful proximity to water makes it particularly vulnerable to storm surge. A study published around this time last year shows that climate change is going to cause major flooding in the city every five years by 2030. In a warmed world, we’re looking at two 7.5 foot floods every decade, which New York’s systems are ill-prepared for.

So, yeah. We’re all flood rat now. In the words of one prescient Reddit user: “It’s just a matter of time before we’re all hiding behind subway columns seeking refuge from a flood.”