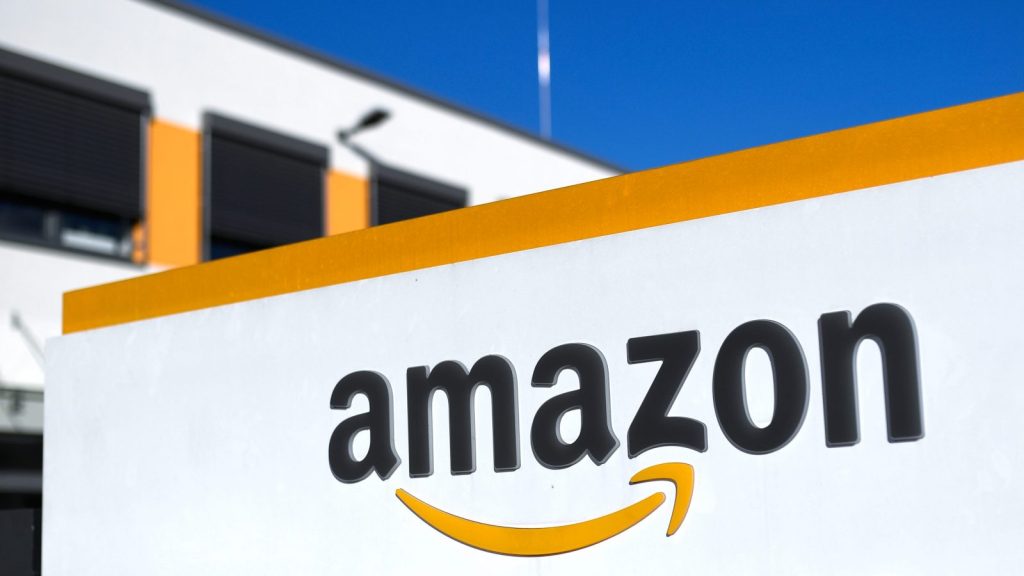 Amazon has been accused of abandoning a much-publicized goal of running its data centers on 100 percent renewable energy — instead focusing its attention on winning business from the oil and gas industry.

According to a Greenpeace report released earlier this year, some of Amazon’s most important data centers in Virginia, where the company has committed to building its second HQ, are powered by only 12 percent renewable energy. Across the company as a whole, Amazon reached 50 percent renewable usage in 2018, and has not issued any updates since.

This week, a report from the tech news site Gizmodo suggested one reason for the slowdown was Amazon’s increasing focus on bringing on board large oil and gas companies as Amazon Web Service customers.

The figures represent slow progress towards the goal, first announced in 2014, to power the entire company using renewables, and have led some to accuse Amazon of abandoning the goal entirely.

Alongside the organization’s report, Greenpeace’s Elizabeth Jardim said: “Despite Amazon’s public commitment to renewable energy, the world’s largest cloud computing company is hoping no one will notice that it’s still powering its corner of the internet with dirty energy.

“Unless Amazon and other cloud giants in Virginia change course, our growing use of the internet could lead to more pipelines, more pollution and more problems for our climate.”

Gizmodo’s report cited Andrew Jassy, the AWS chief executive, who told an oil and gas conference in Houston last month: “A lot of the things that we have built and released recently have been very much informed by conversations with our oil and gas customers and partners.”

Gizmodo contrasted his statement with another, reported in December, from the AWS executive Peter DeSantis, who “told colleagues inside the company that renewable energy projects are too costly and don’t help it win business.”

Amazon’s renewables record is in stark contrast to some of its competitors, most notably Google, which reported success in reaching 100 percent renewables use in 2017. “Our engineers have spent years perfecting Google’s data centers, making them 50 percent more energy-efficient than the industry average,” the company’s head of technical infrastructure, Urs Hölzle, said at the time.

“But we still need a lot of energy to process trillions of Google searches every year, play more than 400 hours of YouTube videos uploaded every minute and power the products and services that our users depend on. That’s why we began purchasing renewable energy – to reduce our carbon footprint and address climate change. But it also makes business sense.”

A year later, Apple declared its “retail stores, offices, data centers and co-located facilities in 43 countries” were powered by 100 percent clean energy. Facebook has committed to do the same by 2020.

Amazon did not immediately respond to a request for comment.