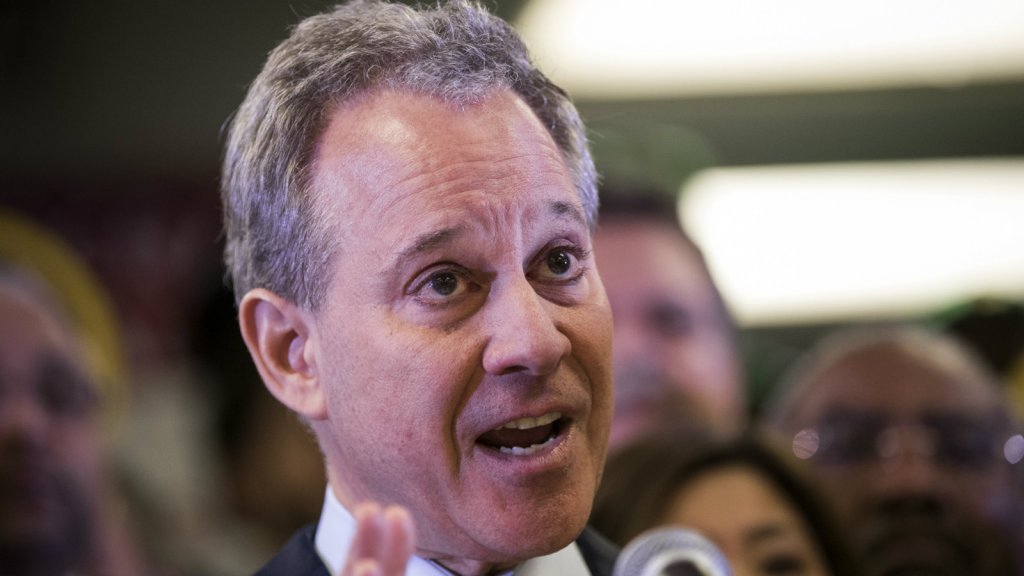 In a statement announcing his resignation, Schneiderman said he “strongly contest[s]” the allegations.

Along with attorneys general from California and Washington state, Schneiderman has been taking on the White House in the courts, suing the Trump administration on environmental grounds. He led a coalition of state AGs suing EPA Administrator Scott Pruitt over rule changes to the Clean Water Act, and helped in the effort to protect President Obama’s Clean Power Plan.

The same day as his resignation, Schneiderman’s office put out a press release announcing that he was leading a phalanx of attorneys general to challenge Pruitt’s “Strengthening Transparency in Regulatory Science” rule,  which would require the EPA to use evidence that came from publicly available. Scientists have critiqued the proposed rule on the grounds that it would exclude solid information from EPA decisions.

Other states working with Schneiderman have said that his resignation will not effect the lawsuits.

Schneiderman had not only positioned himself as a green champion, but also as a champion for women. In a speech delivered just a week ago, he said, “If a woman cannot control her body, she is not truly equal.” That statement obviously looks a little different now.