We're on track to blow our carbon budget. Are we doomed? 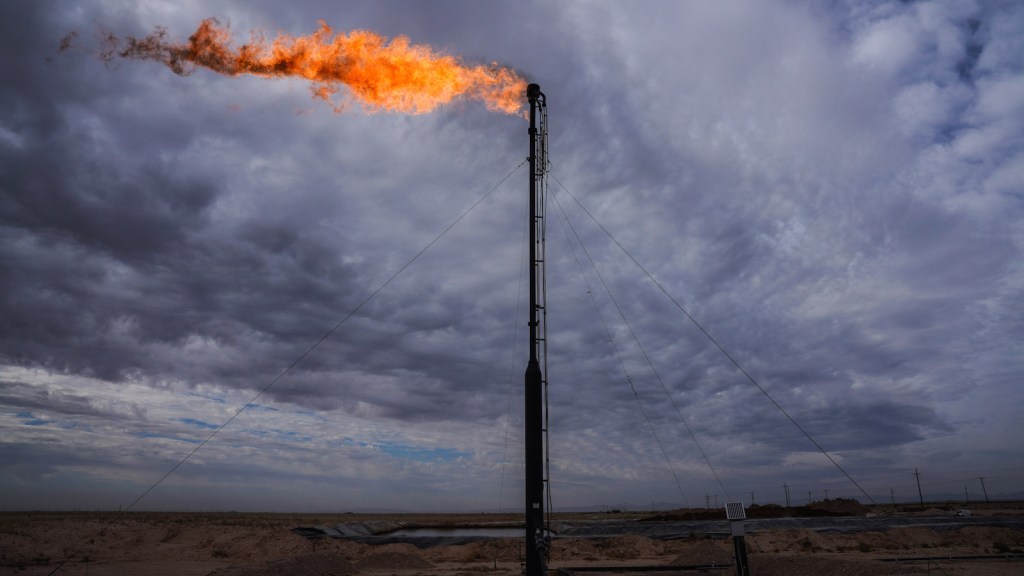 We’re on track to blow our carbon budget. Are we doomed?

An exhaustive new analysis of the world’s existing fossil fuel infrastructure finds that humans are already on track to exceed the 1.5 degrees C benchmark established by the Paris Climate Agreement.

If existing sources of fossil fuel emissions (like factories, cars, and power plants) simply continue to operate for the duration of their expected lifetime, the world will emit more than 650 billion tons of carbon dioxide, according to the study published Monday in the journal Nature. That’s 78 billion tons more than the maximum the Intergovernmental Panel on Climate Change says can be emitted to have a reasonable chance of not exceeding 1.5 degrees of warming.

“We really need to try to avoid building anything new that uses fossil fuels whenever possible, going forward,” said Steven Davis, a co-author of the study and an associate professor at U.C. Irvine’s Earth System Science program. In addition, some existing infrastructure will need to be retired early (or retrofitted to capture their carbon emissions), according to the research.

Around the world, there are still plenty of new or developing fossil fuel projects in place: Crude shale oil production in the U.S. is at an all time high, with several areas of expansion including Texas’ Permian Basin; India, despite recent investment in renewables, is still burning and investing in more coal; and China’s Belt & Road Initiative recently invested in new fossil fuel projects in several other countries.

The study also took into account nascent fossil fuel projects that haven’t been implemented yet, though Davis said that analysis was less exhaustive (they likely didn’t include every planned project in the world). The scientists were particularly concerned by newer developments in India and China. “If those things operate for a normal lifetime, it makes it that much harder to hit climate targets, and avoid 2 degrees warming,” Davis said.

The focus on avoiding more than 1.5 degrees C of warming comes from the Intergovernmental Panel on Climate Change’s landmark report outlining the likely outcomes of different global warming scenarios. The IPCC warned that if the world reaches 2 degrees C of warming, 10 million more lives would be at stake.

When Davis did a similar study in 2010, his team found that the Earth was already locked into about 1.3 degrees C of warming. “Here we are 10 years later and a lot has changed,” Davis said.

Still, despite essentially predicting that the world could easily heat past safe levels, Davis said there might still be a glass-half-full approach. “If you look at what we estimate, we’re not yet at the 2 degree budget,” he said. “The most dire future warming will have to come from things that we haven’t yet built. We still have control and time to turn this thing around.”

And he was hopeful that, in addition to policy, economic forces might help save us, too. “Coal-powered power plants in parts of the U.S. are already more expensive to operate than building a new solar facility,” Davis pointed out.