Beijing, a city without snow, to host 2022 Winter Olympics 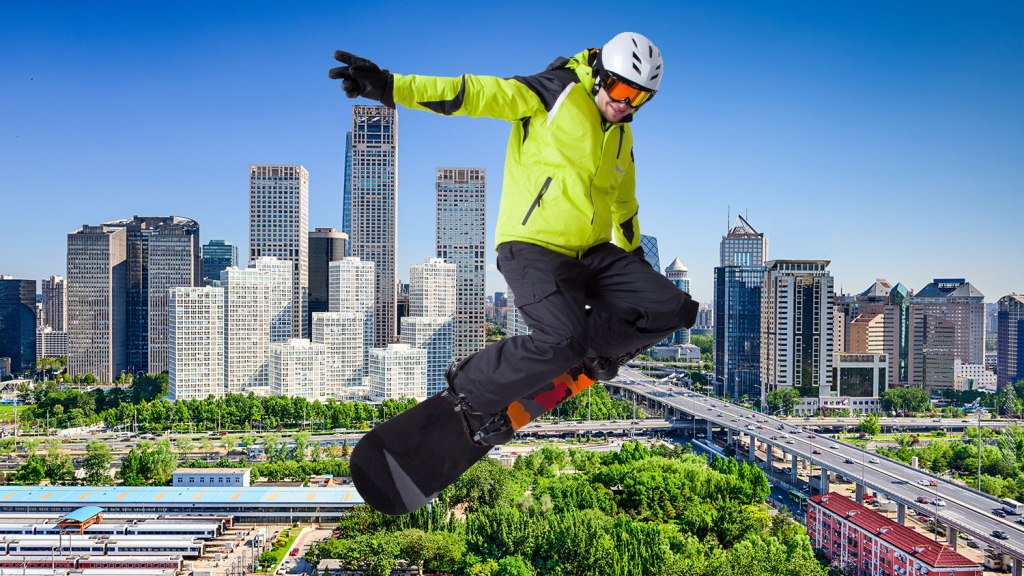 Beijing, a city without snow, to host 2022 Winter Olympics

The International Olympic Committee announced Friday that Beijing has been selected to host the 2022 Winter Olympics. Beijing, which also hosted the 2008 Summer Games, will be the first city to host both Olympics.

Because China has little history with winter sports, Beijing seems an unlikely choice for the games — and considering they only beat runner up Almaty, Kazakhstan, by four votes, many IOC voters seemed to agree. But unlike Almaty, Beijing has a lot of money to throw away… err, devote to the games. According to The New York Times, “bid officials emphasized how Beijing had shown itself to be an important partner with the Olympic movement after spending at least $40 billion to host the Games previously.”

A healthy chunk of that money will likely be spent on creating artificial snow, because Beijing doesn’t have much of the real thing. But since China manufactures pretty much everything anyway (including American Olympic uniforms), it seems like a perfect location for making something that falls freely from the sky in other parts of the world.

Still, some are already worrying about the ecological impacts. The Times reports:

There is also concern over Beijing’s environmental situation, as air pollution has continued to be a problem and some experts have questioned how the proposed snow-making operation would affect the region ecologically. Organizers played down these concerns, saying the Chinese government was committed to protecting the environment.

After the hugely expensive Sochi Games — originally projected to cost $12 billion, the final figure was over four times as high, making them the most costly games in history (so far) — the appeal of hosting the Winter Olympics seems to be on the decline. Four European cities, including places that actually have a history of winter sports like Oslo and Stockholm, pulled out from the process due to financial concerns and little public support, leaving Beijing and Almaty the only viable candidates.

If this trend continues, we can foresee the Olympics eventually being forced upon unwilling nations as a type of punishment. Iran won’t give up its nuclear reserves? North Korea won’t stop bullying South Korea? The U.S. won’t stop invading nations for their oil? GET OUT THAT TORCH, ASSHOLE. YOU’RE HOSTING.