Bitcoins now suck up as much energy as Las Vegas 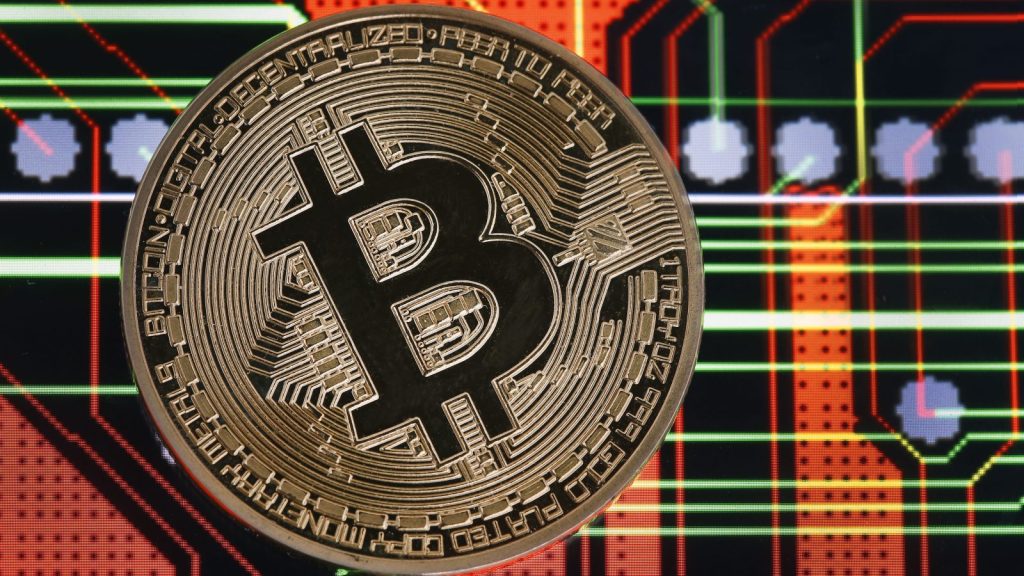 Chesnot / Getty Images
a bit much

Bitcoins now suck up as much energy as Las Vegas

Bitcoin has been hailed as the future of cyber currency. A very drunk man in a bar once tried to explain to me what exactly is so special about it but I’m not sure he really understood how it works, either. At any rate, the cryptocurrency-that-must-not-be-explained has taken the globe by storm, and researchers have begun looking into what effect these virtual coins have on the analog planet.

Turns out, bitcoins take up even more energy than putting up with a drunken mansplain. On Thursday, researchers at the Technical University of Munich and MIT published a study that shows bitcoin’s carbon footprint is on par with the footprints of entire Western cities, like Las Vegas or Hamburg, Germany.

It takes a crapload of power to “mine” these libertarian nerd bucks and use them for transactions. The study found that the bitcoin system, which is spread across Asia, Europe, and North America, collectively produces 22 to 22.9 million tons of CO2 per year. As of 2018, bitcoin had released 37 billion tons of greenhouse gases into the atmosphere in total. That’s a lot of emissions for a currency that financial analysts say is in some kind of death spiral and opinion writers argue is about as safe as storing cash under your friend’s mattress.

As of right now, the bitcoin industry still makes up a comparatively small fraction of the world’s emissions. But another study has shown that if the cryptocurrency follows the same trajectory as other hugely popular technologies like air conditioning or credit cards, it could single-handedly push the planet above 2 degrees C of warming. That’s the warming threshold scientists have warned would trigger cataclysmic and potentially unstoppable planetary meltdown.

So, yeah, it’s cool that you can use bitcoin to buy drugs or organs or whatever on the dark web, but your crypto-tech is emitting about as much CO2 as the entire country of Sri Lanka. Isn’t it time to admit that bitcoin is a bit stupid?