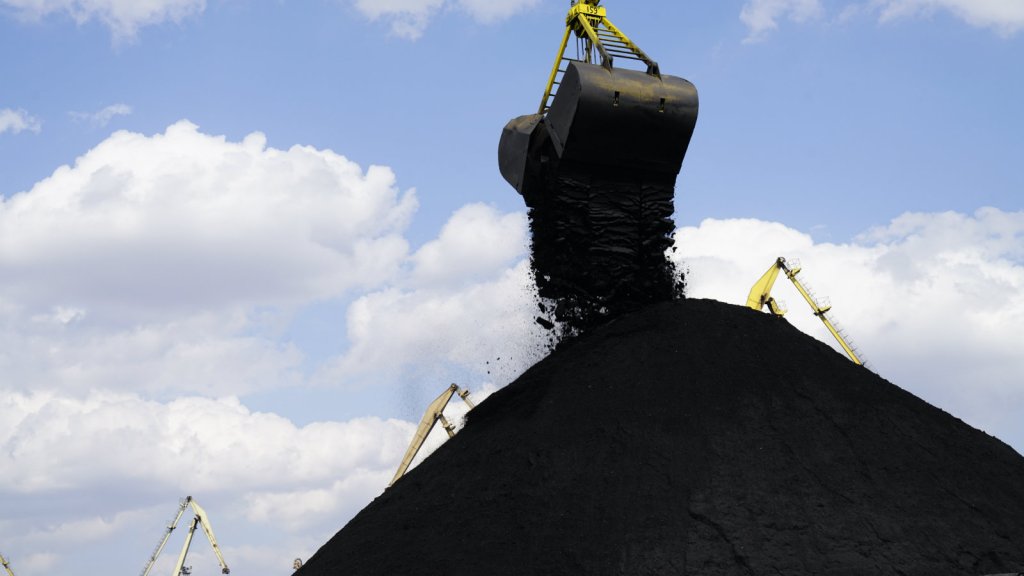 When a federal judge struck down Oakland’s ban on coal shipments this week, it represented a setback for environmental advocates. Nearly two years ago, the local city council had voted unanimously to keep coal out of a proposed redevelopment of the Oakland Army Base — pushing the argument over the dirty fuel source into the courts.

A quick survey of advocates in the wake of the new ruling indicates it is not a crippling loss. That’s because the proposed port to ship coal out of Oakland hasn’t been built yet, and the people who want to stop it have several more cards to play.

“It doesn’t mean we are going to have coal trains going through Oakland,” says Erica Maharg, managing attorney for San Francisco Baykeeper.

Margaret Gordon founder of West Oakland Environmental Indicators Project, says that the port still faces a high hurdle in the form of mitigations for pollution from the new facility. If approved, the port would be built in West Oakland, a historically polluted, and historically African American, neighborhood. And those mitigations — Gordon would like to require zero-emission technology on all the equipment at the port and all the trucks and trains serving it — could be economically prohibitive.

“We knew we were going to have to have more mitigations, win, lose, or draw,” Gordon says.

On the other side, a representative for Phil Tagami, the port developer, says his client was “still digesting the decision and had no comment at this time.”

The current case was really about a contract between Tagami and Oakland. In his ruling, U.S. District Judge Vince Chhabria explained that the city made a deal with Tagami that it would not add any new regulations on port operations unless those new regulations were required to prevent a “substantial danger” to the people of Oakland. And, in his assessment, Oakland just didn’t offer the evidence to show that a coal ban was required to protect its residents.

Chhabria was scathing in his appraisal of the evidence Oakland presented: It was, he wrote, “riddled with inaccuracies, major evidentiary gaps, erroneous assumptions, and faulty analyses, to the point that no reliable conclusion about health or safety dangers could be drawn from it.”

That assessment came as a surprise to Earthjustice staff attorney Colin O’Brien, who worked on the case. “The science has long been unequivocal that fine particulate matter is harmful to human health,” he says. “I’m not sure that level of proof should be required of the city.”

Interestingly, San Francisco Baykeeper’s Maharg points out that Chhabria also explicitly opened the door to a defense of the coal ban with better evidence. The judge wrote that there may be sufficient evidence to prove that a coal port really is a health hazard, but the coal-ban advocates simply hadn’t presented it in court.

The coal-ban proponents could appeal the decision to the 9th Circuit Court, but they haven’t decided yet if they will do that. They have other options, and this ruling — which focuses narrowly on whether Oakland violated a contract — may not be the right hill to die on.

“In the big picture,” O’Brien says, “I’m not sure how much this decision matters.”

In that big picture, the West Coast is quickly turning into a coal blockade. As Jeremy Sussman, an analyst at Clarksons Platou Securities, told Bloomberg, “Most realists have come to the conclusion that West Coast states such as California, Washington, and Oregon simply aren’t going to allow a lot of coal exports now or in the future.”

This decision knocks a chink in that blockade, but it does nothing to change the political will that created it in the first place.