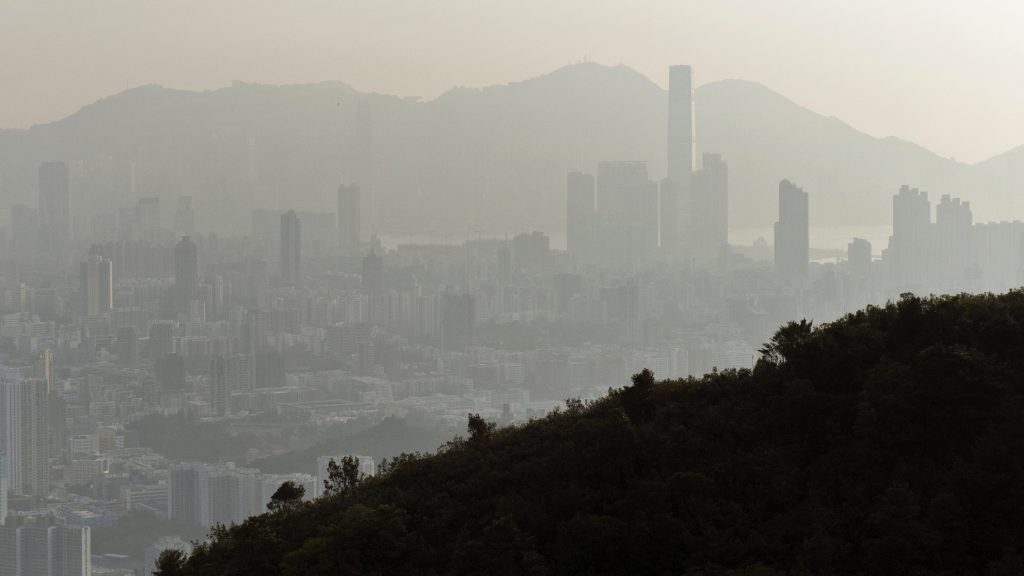 The Montreal Protocol is hailed as a major climate victory. The 1987 international agreement completely phased out ozone-damaging chemicals like CFC-11 — formerly used as a refrigerant — and likely saved the ozone layer from complete collapse.

Imagine the surprise, then, when National Oceanic and Atmospheric Administration researchers in May detected a 25 percent increase in atmospheric CFC-11 since 2012.

“From the moment these emissions were first detected, the parties to the Montreal Protocol have been in near constant communication with an intense focus on identifying the complete scope of any illegal production,” says head of U.N. Environment Erik Solheim in an email.

The nonprofit Environment Investigation Agency now thinks it caught the culprit: Chinese foam insulation manufacturers. An EIA investigation released Monday found evidence of 18 companies across 10 Chinese provinces using CFC-11. By the researchers’ estimates, this would likely account for most of the emissions spike NOAA detected.

Many Chinese companies use CFC-11 in manufacturing foam insulation, according to a New York Times piece published ahead of the investigation. A refrigerator factory owner admitted to the practice, saying it was a cheaper choice and that until recently, some manufacturers weren’t aware of the environmental impacts.

So then, what happens next to enforce the ozone-saving treaty?

First off, a meeting of the parties who signed on to the agreement is underway. Discussing how to act on the apparent treaty violation is high on the agenda, according to Keith Weller, head of U.N. Environment News and Media.

If necessary, trade restrictions could be enacted, explains Durwood Zaelke, founder of the Institute for Governance & Sustainable Development who’s been involved in the Montreal Protocol since its inception. But, he says the initial approach is usually kinder.

“The question becomes, what do you need if you’re the violator to bring yourself back into compliance?” Zaelke says. “We are here to offer you whatever that is.” That could mean offering  support on how to shift to a safer alternative to CFC-11, for instance.

Zaelke is pretty optimistic that this approach will be successful, since it’s what the treaty’s parties have used to address past violations.

But direct enforcement will have to come from within China — ideally from the highest levels of government, says University of California Los Angeles law professor Alex Wang. He says recent pollution crackdowns in the country suggest potential for action on CFC-11.

“China has been building its enforcement apparatus in air pollution,” he explains. “You could imagine it being shifted to this issue.”