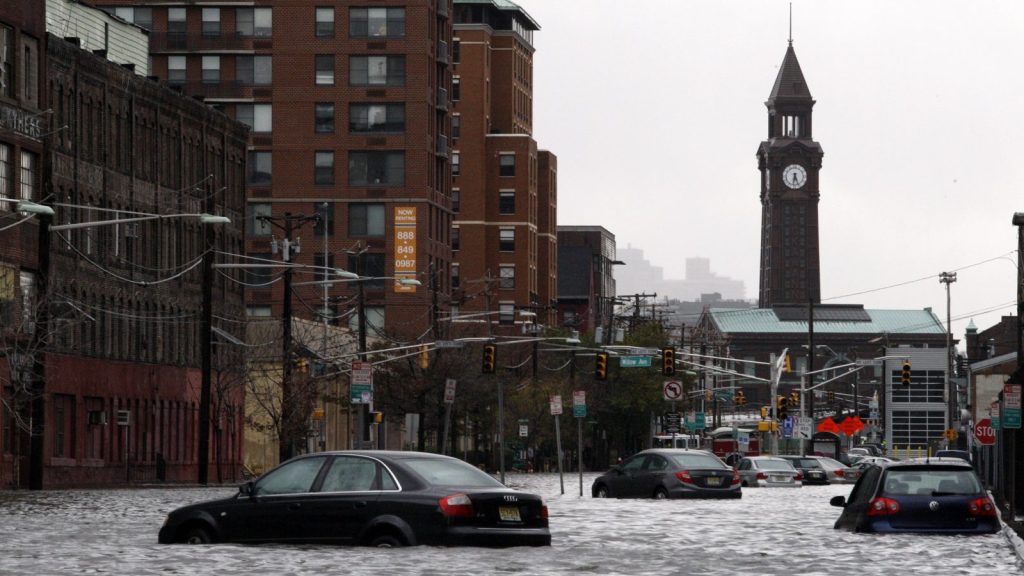 A U.S. government climate change advisory group scrapped by Donald Trump has reassembled independently to call for better adaptation to the floods, wildfires, and other threats that increasingly loom over American communities.

Documents released under freedom of information laws subsequently showed the Trump administration was concerned about the ideological makeup of the panel. “It only has one member from industry, and the process to gain more balance would take a couple of years to accomplish,” wrote George Kelly, then the deputy chief of staff at the National Oceanic and Atmospheric Administration, in a June 2017 email.

The advisory group has since been resurrected, however, following an invitation from New York’s governor, Andrew Cuomo, and has been financially supported by Columbia University and the American Meteorological Society. It now has 20 expert members.

The panel is now known as the Science to Climate Action Network (SCAN) and has now completed work it would have finished for the federal government, releasing a report on Thursday warning that Americans are being put at risk from the impacts of a warming planet due to a muddled response to climate science.

“We were concerned that the federal government is missing an opportunity to get better information into the hands of those who prepare for what we have already unleashed,” said Richard Moss, a member of SCAN and a visiting scientist at Columbia University, who previously chaired the federal panel.

“We’re only just starting to see the effects of climate change, it’s only going to get much worse. But we haven’t yet rearranged our daily affairs to adapt to science we have,” he added.

The fourth National Climate Assessment, released on the day after Thanksgiving last year, detailed how climate change is already harming Americans, with sobering findings on future impacts. At the time, Trump said he didn’t believe the report.

“The impacts and costs of climate change are already being felt in the United States, and changes in the likelihood or severity of some recent extreme weather events can now be attributed with increasingly higher confidence to human-caused warming,” states the report, the work of 13 U.S. government agencies..

On current trends, the U.S. economy is set to lose $500 billion a year from crop damage, lost labor, and extreme weather damages, the report found. Rainfall levels and flooding have increased in much of the country, with the amount of the U.S. West consumed annually by wildfires set to increase as much as sixfold by 2050, according to the assessment.

But these warnings have been only intermittently heeded in decisions made by cities and states across the U.S., due to a lack of knowledge, political will, or funding. The U.S. has no national sea level rise plan, for example, and the Trump administration has scrapped rules around building infrastructure in areas deemed vulnerable to climate change. These circumstances have led to haphazard planning that results in certain dwellings repeatedly lost to flooding or fire.

“We live in an era of climate change and yet many of our systems, codes, and standards have not caught up,” said Daniel Zarrilli, chief climate adviser to New York City, one of the few U.S. cities with such a person. “Integrating climate science into everyday decisions is not just smart planning, it’s an urgent necessity.”

In its new report, the Science to Climate Action Network recommends the creation of a “civil-society-based climate assessment consortium” that would combine private and public interests to provide more localized help for communities menaced by floods, wildfires, or other perils.

“Imagine working in state or county government — you have a road that is flooding frequently and you get three design options all with different engineering,” Moss said. “You don’t have the capacity to know what is the best option to avoid flooding, you just know what costs more.

“Climate issues aren’t being raised in communities. They may know they are vulnerable but they don’t know whether to use, for example, wetlands or a flood wall to stop flooding. We need to establish best practices and guide people on how to apply that locally.

“This is extremely urgent. Every year that goes by means more people losing everything from flooding and fire, including the lives of loved ones. This needs to be addressed as rapidly as possible.”