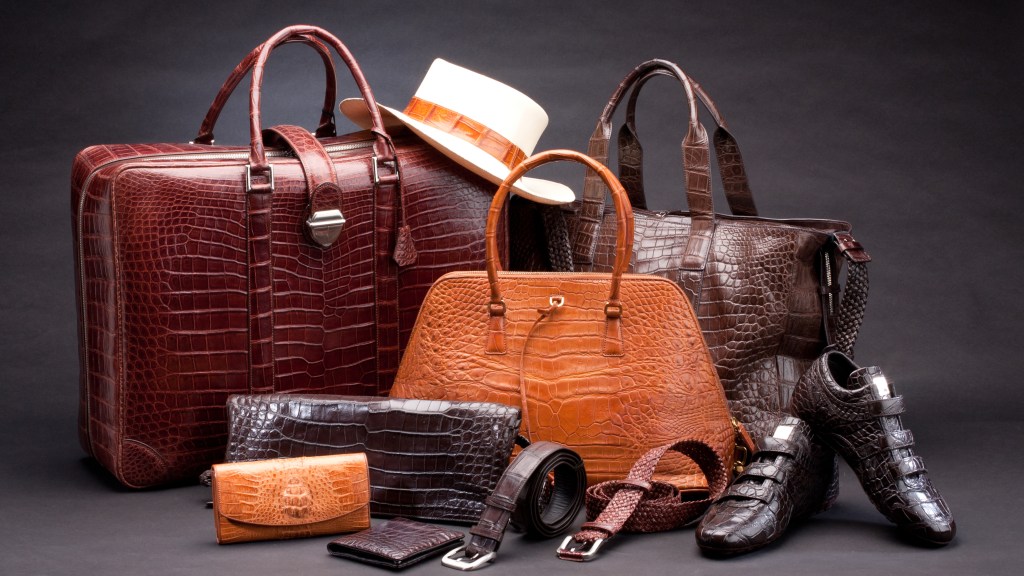 Luxury-good purveyors of the world, take note: Climate change is coming for the middle class, and the shit-you-don’t-need market is going to pay the price.

According to a new report from Swiss banking group USB, climate change is altering the way middle-income residents spend money — at least in cities most vulnerable to the effects of global warming. Researchers found:

middle-class spending patterns are noticeably different in cities that are most exposed to climate change risk. These include key global cities, such as Los Angeles, Taipei, Tokyo, Mumbai, Shanghai and New Orleans. Specifically, the middle class in high-risk cities spends around 0.6 to 0.8% more of its household budget on housing compared with the national average in their respective countries. Measured at 2014 values, middleclass households in US cities at highest climate change risk spend an average of USD 800-1,600 more per year on housing compared with a less risky city. They compensate by spending less on luxury goods, entertainment and household durable goods.

Here’s how Reuters explains it: “In places with high risks of climate-related shocks, people spend more on the upkeep of their properties.”

And here’s how the UBS researchers sum this all up: “More fear, less fun.”

Now, before you roll your eyes and mutter something about first world problems, remember that if the middle class is going to suffer, the poor are going to suffer a hell of a lot more. They already do: In Los Angeles, torrential rains took the life of a homeless woman last week. Plus there are climate refugees to think about, like those currently fleeing Kirbati, one of the world’s poorest countries.

Climate change hits the most vulnerable people hardest. As Pope Francis wrote in his environmental encyclical last year, “We are not faced with two separate crises, one environmental and the other social, but rather one complex crisis which is both social and environmental.” PREACH!