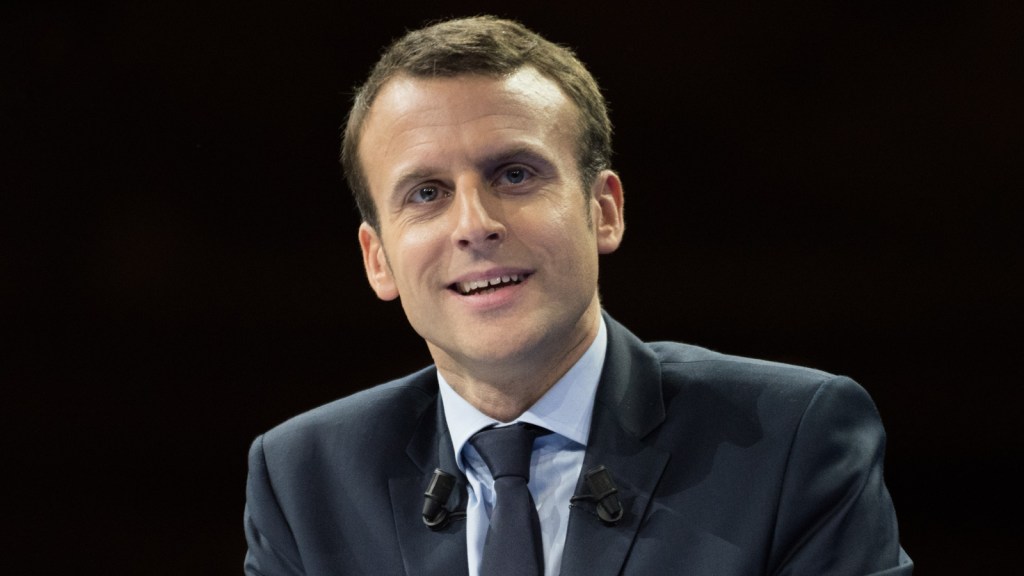 Shutterstock
Your country needs you

Back in February, when France’s then-presidential candidate Emmanuel Macron thumbed his nose at President Donald Trump and invited jaded U.S. scientists and inventors to come build a sustainable future in France, I applauded and played along.

“[L]et’s face it,” I wrote. “France is a tough sell. The food is irritatingly fresh, the architecture tends to distract people from their cellphones, and the high-speed rail lines get in the way of SUVs.”

But now that Macron is president and has backed up his words with substance, setting up a program to bring American climate visionaries to France, it’s no longer funny. If you’re an entrepreneur, scientist, or engineer disillusioned with Trump’s America and tempted by this offer, please don’t go. It’s a terrible idea. Do you hear me, Katharine Hayhoe?

Mais porquoi? you say, after thumbing through your French phrasebook. Because the United States, the world’s second-biggest polluter, is a much more pernicious driver of climate change than France, the 18th. We need you here. The world needs you here. The future needs you here.

OK, I’ll cop to getting a little carried away. We should give Macron his due. He’s offering a four-year grant to people from anywhere in the world, so they can come work on climate change projects in France. That’s great! Science, technologies, and companies created in France won’t be constrained by French borders. We’ll all benefit. And it’s just for four years, the nominal length of Trump’s (first) term. But c’mon, be real: Nobody goes to France to live for just four years.

This screenshot from Macron’s new website, titled “Make Our Planet Great Again” seems to confirm my concerns that France wants to keep our smarties forever.

I’m worried about a brain drain. We can’t afford to lose the political heft of scientists as communicators and U.S. citizens. The United States needs people who weigh evidence and allow that evidence to change their minds. We need men and women like this of all political stripes living in American towns, talking to their American friends, going to American churches, and helping to make this country sane again. If we all sort ourselves into like-minded factions, and a chunk of the rational faction moves to France, we’re screwed. We really can’t afford to lose Neil DeGrasse Tyson to the Riviera. James Hansen, Pam Ronald … stay!