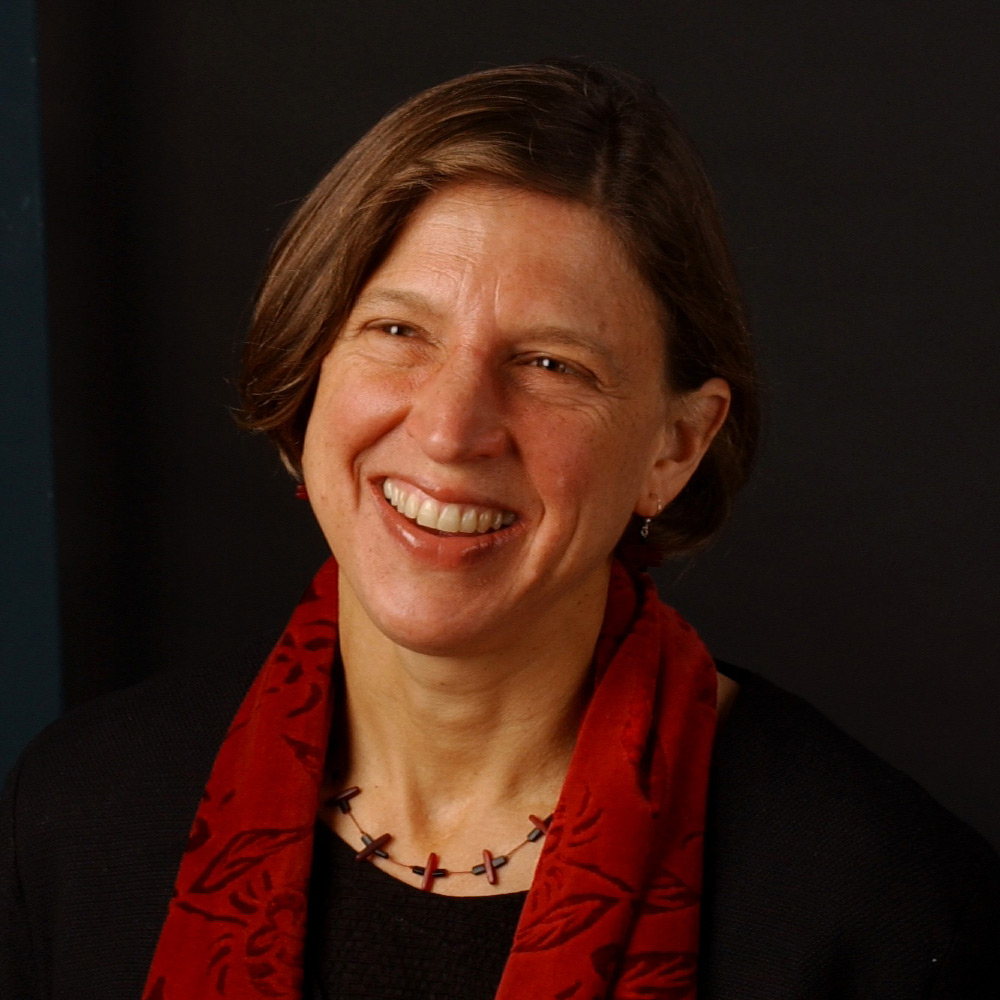 Green cred: Around the world, poor farmers lose their rice crops to flooding each year. Flooding wipes out 4 million tons of rice annually in India and Bangladesh alone — that’s enough to feed 30 million people. This is the sort of food waste that’s most important to eliminate if we want to feed ourselves without expanding our agricultural footprint. That’s where Pamela Ronald comes in.

Ronald’s lab was instrumental in developing a form of rice that tolerates prolonged floods. The work was done using genetic engineering, but the rice released to farmers isn’t technically a GMO: Rather than splicing in the genes directly, scientists crossed and recrossed strains of rice until they ended up with a variety that incorporated the genetic traits that Ronald’s lab had found. Now over 4 million farmers have gotten the submersion-resistant rice.

What to expect in 2016: Every year Ronald’s voice grows more prominent as a kinder, gentler, non-corporate advocate for using genetic engineering to solve the world’s food problems. She recently co-founded the GMO-education nonprofit Biology Fortified, became the faculty director of the Institute for Food and Agricultural Literacy, at UC Davis, and delivered an influential TED talk on the importance of genetic improvement. She doesn’t intend to slow down.

Bring on the microbes: In addition to studying how rice deals with flooding and drought, Ronald also tries to understand how plants and microbes communicate. “I’ve been interested in understanding the molecular dialogue between two organisms since college,” she says. “The plant has to recognize the microbe to launch a pest response. And this is important for agriculture: If the plant has genes for resistance you don’t need to spray pesticides.”

Wedded to organic: Genetic engineering and organic farming can fall in love. Ronald is married to organic farmer Raoul Adamchak. They’ll be working on the second edition of their book Tomorrow’s Table: Organic Farming, Genetics, and the Future of Food in 2016.