Despite the U.S. cold snap, January was hot hot hot 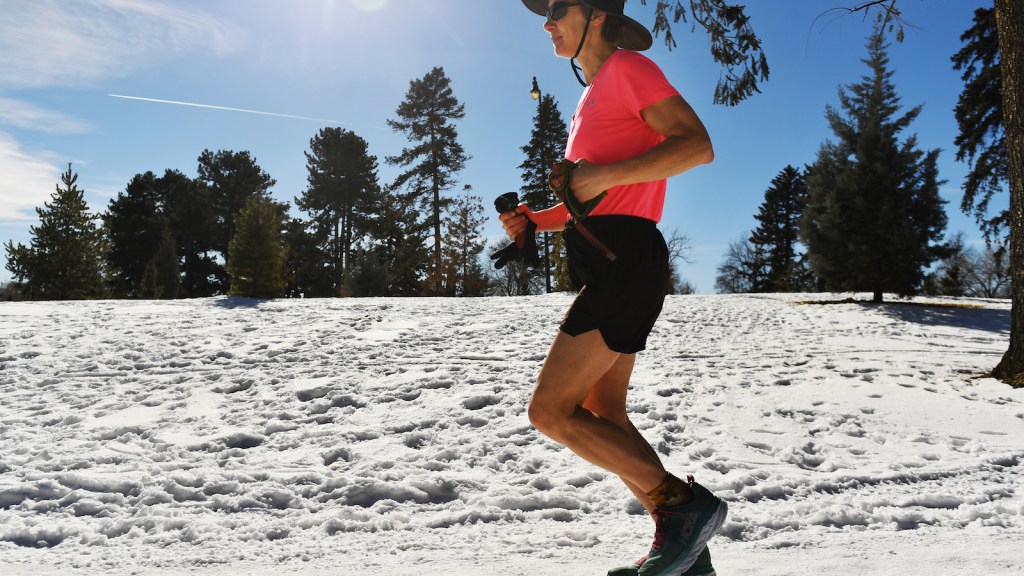 Hyoung Chang / The Denver Post / Getty Images
My world's on fire; how bout yours?

Despite the U.S. cold snap, January was hot hot hot

This January should be remembered for its unusual warmth, not its cold.

Yes, it’s so cold right now that even hardy Minneapolis is shutting down schools, but even with these few days of extreme cold, Minnesota should end up with a near “normal” month thanks to weeks of unusual warmth. It was in the 70s and 80s as far north as Maryland on New Year’s Day. Alaska has been so warm that they’re canceling sled dog races. So far this month, there have been 651 record daily highs across the United States, compared to 321 record daily lows — a roughly 2-to-1 ratio. And that’s just in the U.S.

Globally, the ratio of record highs to lows was about 20-to-1, with new all-time records in Namibia, Chile, and Reunion Island.

It’s summer in the southern hemisphere, and a brutal heat wave in Australia is melting roads and killing wildlife on a mass scale. On January 18, one town never dropped below 96.6 degrees F — marking the hottest night in Australian history. Thursday was the hottest day so far in relatively mild Sydney, with temperatures reaching 104 degrees F and knocking out power for tens of thousands of people.

Ongoing bushfires in Tasmania are threatening a World Heritage site with thousand-year-old pine trees — parts of the same area burned in 2016. Fires in this protected alpine wilderness were once unheard of; now they’re becoming routine.

To put it bluntly, events like this can’t happen in a normal climate. The harsh truth is we are not only losing the weather of the past, but there’s no hope of it stabilizing any time soon.

Underlying this warmth and extreme weather is the irreversible heat buildup of the oceans. The waters in the South Pacific are off the charts right now, triggering the highest alert for coral bleaching and boosting the likelihood of significant mortality in marine ecosystems. Sea ice on both poles is near record lows, with profound effects for the world’s weather. Current temperatures in the Arctic are likely the warmest they’ve been in at least 115,000 years, with melting ice beginning to reveal plants and landscapes buried for at least 40,000 years, according to new research.

Climate change is the sum effect of changes to daily weather, and our weather these days is bordering on indescribable. We are pushing the atmosphere into uncharted territory. That means what happens next is inherently unpredictable.

According to the Trump administration’s just-completed National Climate Assessment, “positive feedbacks (self-reinforcing cycles) within the climate system have the potential to accelerate human-induced climate change and even shift the Earth’s climate system, in part or in whole, into new states that are very different from those experienced in the recent past.”

The real danger of climate change is not that we are proving ourselves unable to heed scientists’ warnings, but that those warnings are inherently too cautious and we’ve already gone past the point of no return. Even the bombshell IPCC report, which recently kicked off an unprecedented youth movement advocating for a Green New Deal, may have underestimated how dire things truly are.

This is the core truth of our time: We have left the stable climate era that gave rise to civilization. Our society is brittle, and our new context — for generations to come — will be constant change. Even if we manage to rapidly stabilize greenhouse gas emissions in the next 10 years or so, as the IPCC report says we must, weather will continue to worsen for decades and the seas will continue to rise for hundreds of years.

With this extreme month as yet another warning sign, we need to wrap our heads around what it will take to match our solutions with the scale of the problem.